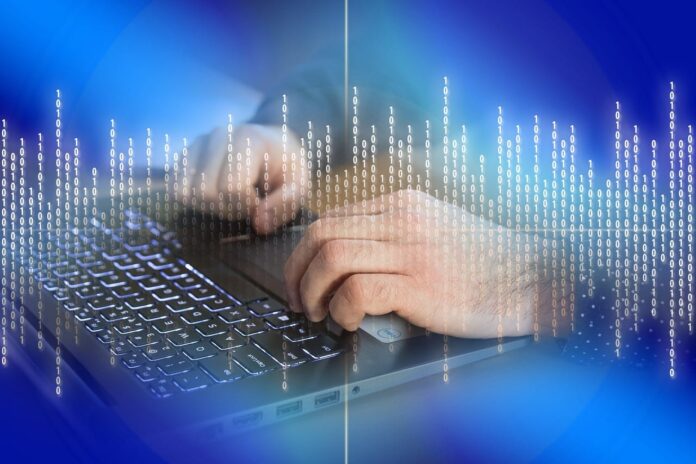 Japan’s Defense Ministry will hold in March its first contest in which participants compete to show their understanding of cybersecurity and ability to put their skills to work, as the government searches for talent to strengthen the country’s digital defenses.

The event will take place online on March 14, with up to 200 Japanese nationals expected to compete to show the breadth of their abilities in areas such as computer security system vulnerabilities and information analysis, a ministry official said.

The contest comes at a time when countries such as China and Russia are bolstering and deploying their military’s offensive cyber capabilities.