Jeff Boleng to be DoD Special Assistant for Software Acquisition 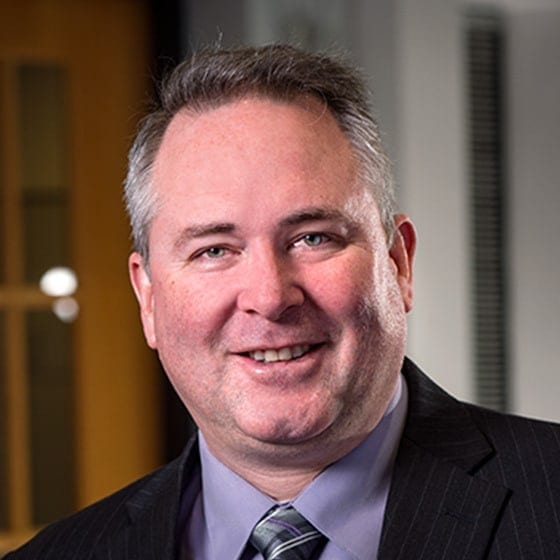 The Defense Department is appointing Jeff Boleng as Special Assistant for Software Acquisition, a new role that will see him providing strategic focus and policy guidance on defense software acquisition.

The appointment was announced by Undersecretary of Defense for Acquisition and Sustainment Ellen Lord, and Boleng will start today.

Boleng has been the acting Chief Technology Officer at Carnegie Mellon University, where he led the institute’s research and development portfolio, including software development and cybersecurity activities.

He has previously served more than 20 years with the Air Force, and in his final role before moving to the private sector he taught computer science at the Air Force Academy. He also deployed as a network engineer with the 1st Combat Communications Squadron, led an intelligence software development team in U.S. Air Forces Europe, and led the command-and-control interoperability efforts for U.S. Forces Korea.

Lord told reporters that Boleng will spend 90 percent of his time working on the F-35 jet made by Lockheed Martin.

“He is going to be the individual who is working amongst all of the groups to enable us to bring the right talent onboard,” she said. “We have a challenge, I think both within the JPO as well as Lockheed Martin, in terms of getting a critical mass of contemporary software skill sets to begin to move in the direction we want to.”