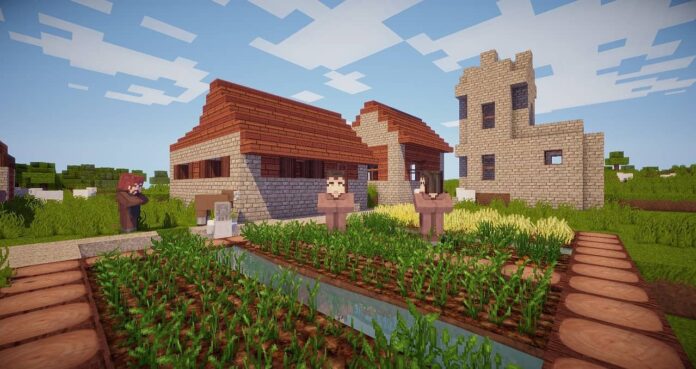 Video games allow users to become a whole new persona, to experience imaginary worlds, and live out scenarios that are beyond their wildest dreams. One of the most popular video games out there, Minecraft, allows users to build worlds out of cubes and create customized virtual avatars to represent themselves within the game. Only now, special add-ons that are used by players to personalize their avatar have become part of a cyber scheme, as over 50,000 Minecraft accounts have been infected with malware via character skins that were created and uploaded to the game’s official website by fellow users.

Though it is unclear who exactly created the malicious skins, it is believed that the malware does not come from any well-known cybercriminals but rather from inexperienced players looking to exploit others for their own amusement. This malware is not just simple competitive jab either, as its tactics are quite nasty. It has been reported that, once downloaded, the strain can reformat hard drives and delete backup data and system programs.

Now, knowing that fellow gamers are out there trying to sabotage others, what are next steps for Minecraft players? It’s important all users start doing all that they can now in order to avoid infection.