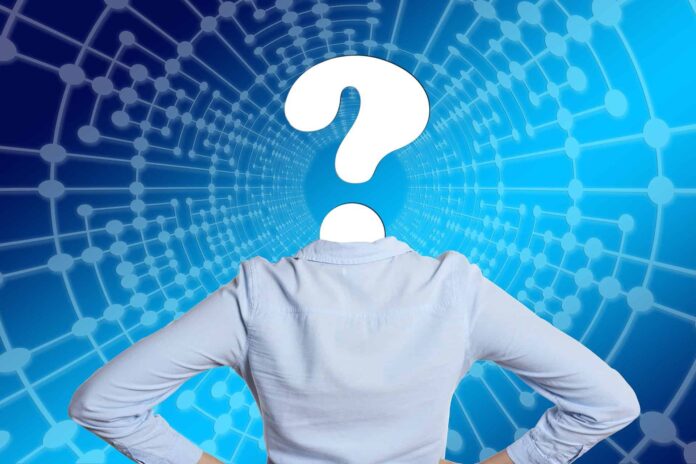 Police responding to the mass shooting at the Capital Gazette newspaper in Annapolis faced a perfect storm of problems when they took the suspected gunman into custody: The man had no identification, he wouldn’t speak to investigators, and a fingerprint database wasn’t producing results.

But they had a backup plan: Investigators ran his photo in Maryland’s state-of-the-art facial recognition database. The system quickly returned a match.

The case appears to represent a highly successful deployment of the controversial technology, saving investigators critical time as they scrambled to identify a suspect and find out whether he was working alone. And it could boost arguments from law enforcement in favor of facial recognition at a time when systems such as Maryland’s have fallen under intense criticism from privacy advocates and civil rights groups who say they could be used to surveil innocent people or reinforce racial profiling. Proponents of the technology will surely point to it as a compelling example of the value such systems could offer police departments.