Netflix Users: Don’t Get Hooked by This Tricky Phishing Email 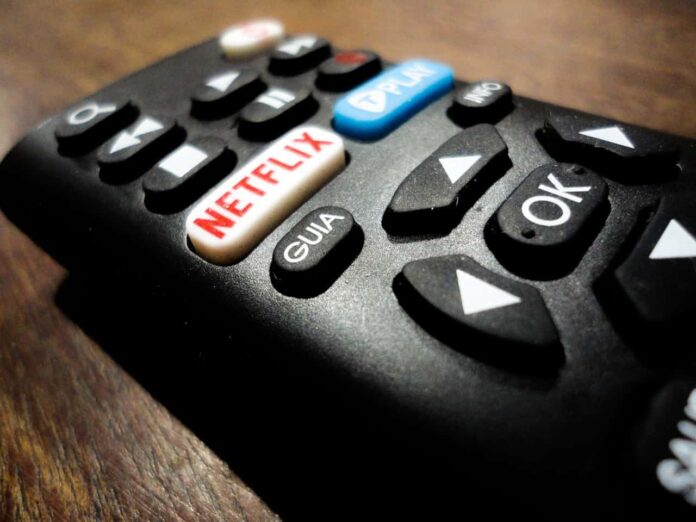 If you own a smart TV, or even just a computer, it’s likely you have a Netflix account. The streaming service is huge these days – even taking home awards for its owned content. So, it’s only natural cybercriminals are attempting to leverage the service’s popularity for their own gain. In fact, just discovered last week, fake Netflix emails have been circulating claiming there are issues with users’ accounts. But of course, there is no issue at all – only a phishing scam underway.

The headline in itself should be the first indicator of fraud, as it reads “Update your payment information!” The body of the fake email then claims that there’s an issue with a user’s account or that their account has been suspended. The email states that they need to update their account details in order to resolve the problem, but the link actually leads victims to a genuine-looking Netflix website designed to steal usernames and passwords, as well as payment details. If the victim updates their financial information, they are actually taken to the real Netflix home page, which gives this trick a sense of legitimacy.