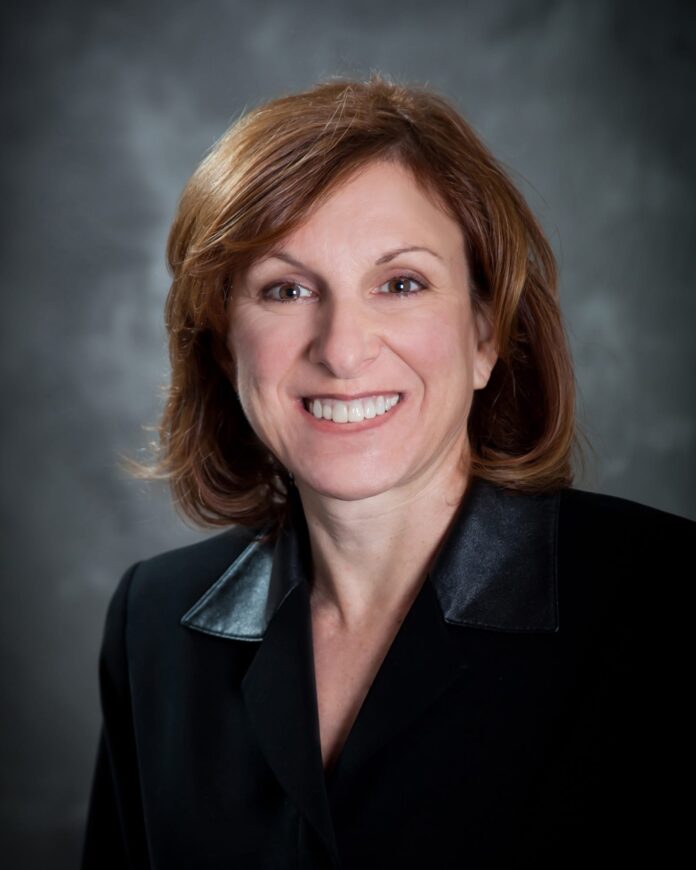 Donna Dodson, a cybersecurity expert who worked for her entire 33-year career at the National Institute of Standards and Technology (NIST), has been honored this week with a Samuel J. Heyman Service to America Medal for her numerous contributions to the field.

Since 2002, the Partnership for Public Service has awarded “Sammies” medals to honor outstanding civil servants. One of just 11 winners chosen from a pool of more than 350 nominations, Dodson received her medal in the Safety, Security and International Affairs category.

“Donna Dodson demonstrates the profound impact that a single individual can have on the cybersecurity of a nation,” said Under Secretary of Commerce for Standards and Technology and NIST Director Walter G. Copan. “She represents the best in public service, dedicating most of her life to improving our cybersecurity and becoming a world-renowned leader in the field.”

Dodson, who recently retired from NIST, spent her entire  career at the federal agency, serving as the chief cybersecurity adviser for the Information Technology Laboratory. She was also a NIST Fellow, the agency’s highest technical rank.

Among her achievements was the development of the NIST Cybersecurity Framework, now used by thousands of organizations around the world to help reduce cybersecurity risks to critical infrastructure. About five years after its initial release, the framework has been downloaded more than half a million times and has been translated into several different languages.

She also led the establishment of the National Cybersecurity Center of Excellence (NCCoE). As its founding director, a post she held from 2012 until her retirement, Dodson helped promote the adoption of secure technologies to provide practical cybersecurity for business needs. The NCCoE continues to tackle cybersecurity issues in the financial, energy, manufacturing, health care and other sectors.

While the cybersecurity field was in its infancy, Dodson was a key part of the NIST team that established the nation’s first open and commercially available encryption standards. The Data Encryption Standards (DES) and follow-on Advanced Encryption Standards (AES) are the core security used in commercial products globally, protecting information, electronic commerce and personal data. In 2018, a NIST study estimated the global economic impact from these encryption standards to be $250 billion over the past 20 years. The financial impact can be directly tied to Dodson’s foundational work in data encryption.

Samuel J. Heyman Service to America medalists are selected by a committee that includes leaders from government, business, media, academia and civil society. Awardees are chosen based on their commitment and innovation, as well as the impact of their work on addressing the needs of the country. For further information, visit the Service to America website.

NIST, a nonregulatory agency of the U.S. Department of Commerce, promotes U.S. innovation and industrial competitiveness by advancing measurement science, standards and technology in ways that enhance economic security and improve our quality of life. To learn more about NIST, visit NIST.gov.