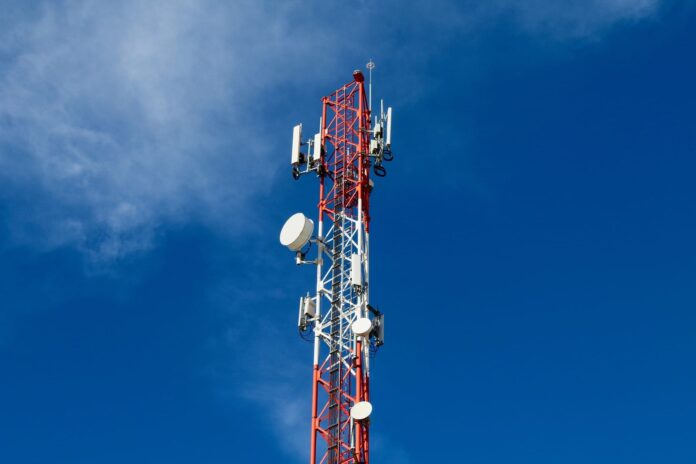 5G wireless technology is poised to become a critical piece of infrastructure at home and abroad, and the efforts well underway by U.S. wireless carriers to develop and deploy 5G are not only a matter of economic security, but also of national security. Not only will 5G mean lightning-fast data speeds upward of 20Gbps that will usher in a host of innovations, but the fifth generation of connectivity will allow for more secure and better connections among Internet of Things, enterprise networking and critical communications. 5G will only grow in importance as federal agencies, like the Department of Homeland Security (DHS) or the State Department, continue efforts to modernize current systems and processes.

However, there has been some recent advocacy for the development of a single, government-owned and managed 5G network. This idea has grown based on fears that China is both leading in the race to 5G and that Chinese network equipment poses a security threat. To be clear, American leadership and security are paramount for the best development of the 5G network, but a nationalized commodity is the wrong approach to ensure the safety and security of American mobile network users. As FCC Commissioner Brendan Carr recently wrote, this is a race between two very different models, “the central planning and industrial policies of China versus America’s free markets.”

Beyond the anti-American nature of a nationalized 5G network, there are already security risks and implications of the increased connectivity between 5G devices. A government network would create more harm than good for several reasons.

Second, the government is not known for being at the forefront of technological advances, nor for having the tightest cyber and data security. For example, one of the largest government data breaches in the history of this country occurred in 2015 when the Chinese hacked the Office of Personnel Management (OPM) database, exposing the sensitive data of more than 21 million Americans. With such a track record, how can we trust the government to secure a single nationwide 5G network?

Furthermore, a single network creates one centralized target for bad actors, like a giant bull’s-eye. Rather, decentralized networks create redundancy and offer a more secure approach to wireless communications.

American companies have also been steadfast in leading the global standard setting necessary for an interconnected 5G platform. Through umbrella standards groups like the Third Generation Partnership Project (3GPP), U.S. companies have been advocating for open and transparent standards for 5G, much as they did with 4G connectivity in the early 2000s. This commitment to open, transparent and impartial standards is necessary to ensure that the American homeland, individual citizens, companies, and the government do not face undue cybersecurity risks.

By its nature, 5G architecture’s unique specifications add many security layers, which is in addition to the many security features that wireless carriers are adding within their networks. These features are necessary to protect the capabilities that 5G brings with it — whether that be enhanced machine learning or driverless vehicle-to-vehicle technology. American wireless carriers have a longstanding history of protecting networks from cyber risks and vulnerabilities, which the federal government does not.

According to 5G Americas, “The mobile wireless industry’s longstanding emphasis on security has been a strong market differentiator against many other wireless technologies which have network architectures that are inherently more vulnerable. Even mobile’s use of licensed spectrum provides a powerful additional layer of protection against eavesdropping on data, voice and video traffic.”

While a government-owned 5G network has some inherent weaknesses, there is a clear role for the government to play in the rollout of 5G. To ensure that our data is secure, and that Americans are not subject to malicious actors through backdoors of foreign technology, the government can maximize its long-established private-public partnerships (P3s). The government can, and should, aid in information-sharing, standard-setting, and adoption of best practices to ensure that our national security needs are met while simultaneously allowing industry to continue leading through innovation. Through the latest reorganization at DHS, which includes establishing the Cybersecurity and Infrastructure Security Agency (CISA), we can ensure that the telecom companies have the latest in cybersecurity intelligence and best practices so that not only will 5G be lightning fast, but also secure.

Rather than pursuing a centralized network that will take years to build and create unnecessary vulnerabilities, the federal government should facilitate the ongoing industry efforts to usher in the next generation of secure wireless connectivity. Government should not be in the middle of innovation — instead, government should exist to foster innovation.

Francis X. Taylor
Francis X. Taylor is former Under Secretary for Intelligence and Analysis (I&A) at the U.S. Department of Homeland Security (DHS). From 2014-2017, Taylor oversaw and carried out the mission of the Office of Intelligence and Analysis, equipping the Homeland Security Enterprise with the timely intelligence and information required to keep the homeland safe, secure, and resilient. Before his DHS appointment, Taylor served as Vice President and Chief Security Officer for the General Electric Company (GE) and was responsible for GE's security operations and emergency management processes. Taylor also had a distinguished career in public and military service, including serving as Assistant Secretary of State for Diplomatic Security and as the US Ambassador at-Large and Coordinator for Counterterrorism for the Department of State from 2001-2002. During his 31-year military career, Taylor achieved the rank of Brigadier General and oversaw counterintelligence and security operations for the US Air Force.