PERSPECTIVE: Cyberwarfare Is Mission Possible – Only If We Stop Using IPv4! 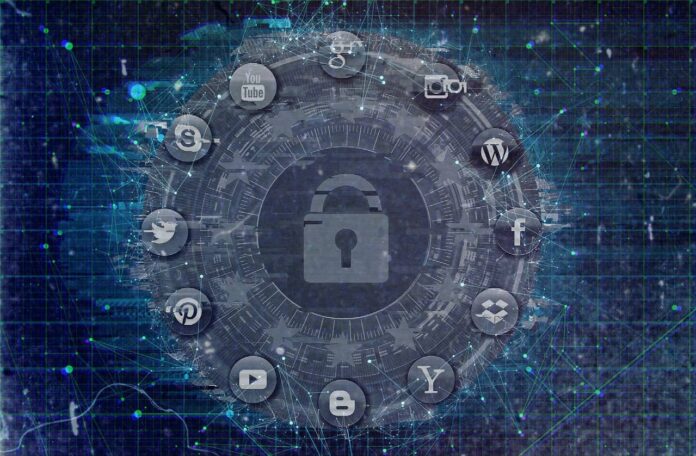 In the era of Internet of Things (IoT) and blockchain, it is a daily nightmare encountered by organizations from both public and private sectors, big and small, struggling to react to the aftermath of the constant cybersecurity breaches and ransomware attacks.

According to the latest 2018 Data Breach Investigations Report by Verizon, there were over 53,000 reported cybersecurity incidents and 2,216 confirmed data breaches in 2017. That is an average of more than six confirmed data breaches per day! The situation can only get worse every year if we do not change our strategy dramatically to efficiently secure and effectively defend the global network infrastructure against all enemies in this new cyberwarfare.

It would be an illusion by now for anyone still to think that we are capable of protecting the security and integrity of the increasingly interconnected global network systems using the Internet Protocol Version 4 (IPv4), which is the current primary version of Internet Protocol (IP) used globally and contributed to almost all of the past and current cybersecurity breaches and ransomware attacks. To a large degree, it is a foregone conclusion that we have already lost the battle against many of the malicious cybercriminals and the state-sponsored actors in the new era of cyberwarfare using IPv4.

However, we may still have a fighting chance to win this cyberwar only if we stop using IPv4 in the current dual stack mode of operation supporting simultaneously both IPv4 and IPv6 (Internet Protocol Version 6). Instead, we adopt the strategy of supporting only one single stack of IPv6 for the Internet. Here is the reason why the mission is still possible by eliminating IPv4 and thus dramatically reducing the overall attack vector in the cyberwarfare:

It is common sense (which is uncommon) that instead of engaging the enemies in two separate battlegrounds concurrently, fighting two separate wars with limited resources, we should utilize all of our global resources and concentrate on fighting, and hopefully winning, only one war! Otherwise, we may potentially lose the fights in both battlegrounds.

This is our best chance to gain the upper hand in this fight. This may be our last chance to protect the security of the next generation of the Internet using the securely deployed single stack of IPv6, which is the only version of IP that is capable of supporting the current and future demand for deploying the emerging technologies, such as Internet of Things. IPv6 is also required for any future innovations that will rely on the support of the Internet.

Cyberwarfare, the mission is possible only if we stop using IPv4, dramatically reduce the current attack vector and focus our limited resources on securing only one single stack of IPv6, fighting only one battle, and winning only one war!

Disclaimer: The views presented are only personal opinions and they do not necessarily represent those of the U.S. Government.

Charles Sun
Charles Sun is a columnist with HSToday focusing on security and implementation of IPv6. He is a highly innovative, dynamic, and experienced Information and Communication Technologies (ICT) executive with more than twenty-five years’ extensive professional and managerial experience in both the public and private sectors, having routinely and consistently provided the state of the art, innovative, and cutting edge ICT solutions and project management with a proactive vision and common sense to many organizations in both the public and private sectors. As the subject matter expert (SME) in Cloud Computing, SDN, NFV, Data Center Virtualization, IPv6, IoT, large enterprise & campus computer systems and converged voice, video, and data networks design, planning, testing, implementation, installation, and IT project management, Mr. Sun has previously served as Director of IT Engineering and Operations at the Export-Import Bank of the United States and Senior Advisor for Emerging Technologies at the U.S. Census Bureau of the U.S. Department of Commerce. He also served as LAN/WAN Network Manager and Branch Chief at the U.S. Census Bureau of the U.S. Department of Commerce and U.S. Bureau of Labor Statistics of U.S. Department of Labor. Prior to his work in the U. S. federal government, Mr. Sun previously worked as a senior network engineer and principal network consultant at the University of Maryland (UMD and UMUC), Northrop Grumman Mission Systems, U. S. National Library of Medicine, AOL Time Warner, and Georgetown University. He also served as a Senior Technical Officer at Startec Global Communications and Network Manager/IT Manager at the National Museums of Asian Art of Smithsonian Institution and other non-profit organizations in the United States. As the recipient of graduate scholarships, Mr. Sun earned a Master of Arts degree in International Affairs from Ohio University. He also completed the courses required for the Master of Public Administration (MPA) program at Ohio University