A major purpose of this paper is to help bridge the divide between cyber-specific and general military analysis of the Russia-Ukraine war. 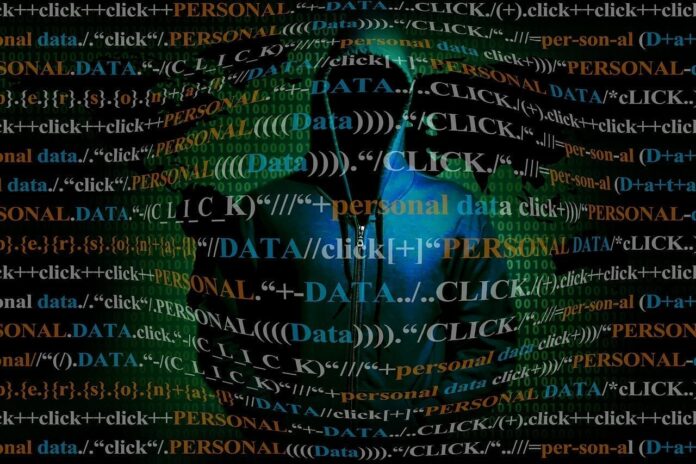 This paper examines the military effectiveness of Russia’s wartime cyber operations in Ukraine, the reasons why these operations have not had greater strategic impact, and the lessons applicable to other countries’ military cyber efforts. It builds on previous analyses by taking a more systematic and detailed approach that incorporates a wider range of publicly available data.

A major purpose of this paper is to help bridge the divide between cyber-specific and general military analysis of the Russia-Ukraine war. Most analysis of Russian cyber operations in Ukraine has been produced by cyber specialists writing for their own field, with limited integration of non-cyber military sources and concepts. Conversely, leading accounts of the war as a whole include virtually no mention of cyber operations. To begin filling the gap, this paper places Russian cyber operations in Ukraine within the larger frame of Moscow’s military objectives, campaigns, and kinetic activities. Its key points:

Read more at the Carnegie Endowment for International Peace