Senators: Why We Need a Better Cyber Paul Revere 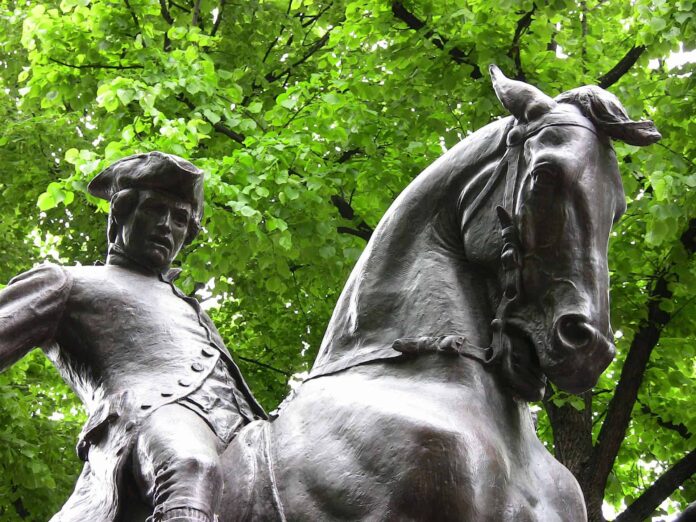 On the verge of the American Revolution, Paul Revere alerted Americans of the British invasion; his legendary feat is now immortalized (with some poetic license) in the words “One if by land, two if by sea.”

Centuries later, with rapidly advancing technology, our enemies are increasingly attempting to reach our shores and disrupt our way of life through another route: cyberspace.

Russia’s apparent hacking into U.S. electrical companies is just the latest example of the threats we face. Hacks have become so prevalent that they are often referred to by brand names: Equifax, Anthem, Yahoo and more.

Of course, the foundation of our democracy — our free and fair elections — have been targeted as well. Russia has attempted to undermine our elections for years through disinformation and direct infiltration. They did it in 2016, and they are attempting to do it again this year. That’s why our country — both the Department of Homeland Security and private companies and individuals — need greater awareness and better tools to protect themselves, tools that we are trying to create with new bipartisan legislation.