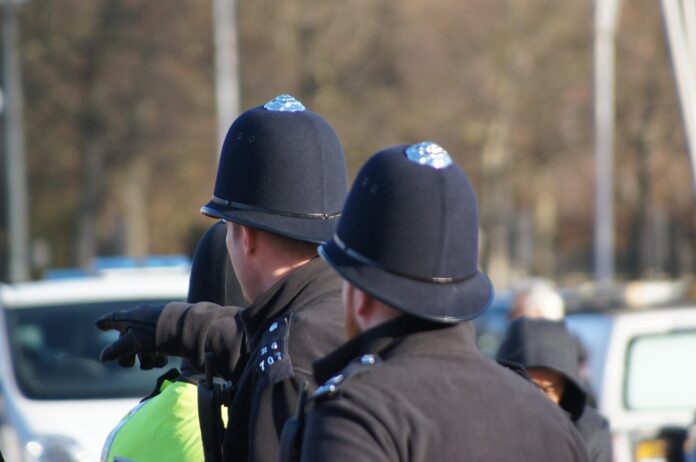 The Met Police Press Bureau uses an online provider called MyNewsDesk to issue news releases and other content. When a story is published via MyNewsDesk, it appears on the Met’s website and Twitter accounts and generates an email to those who’ve subscribed to receive our news updates.

Last night, Friday 19 July, unauthorised messages appeared on the news section of our website as well as on the @metpoliceuk Twitter feed and in emails sent to subscribers.

While we are still working to establish exactly what happened, we have begun making changes to our access arrangements to MyNewsDesk.

We apologise to our subscribers and followers for the messages they have received.

At this stage, we are confident the only security issue relates to access to our MyNewsDesk account.

There has been no ‘hack’ of the Met Police’s own IT infrastructure.

We are assessing to establish what criminal offences have been committed.