The Darker Side of Social: QAnon Instagram Comments Before the Capitol Riots 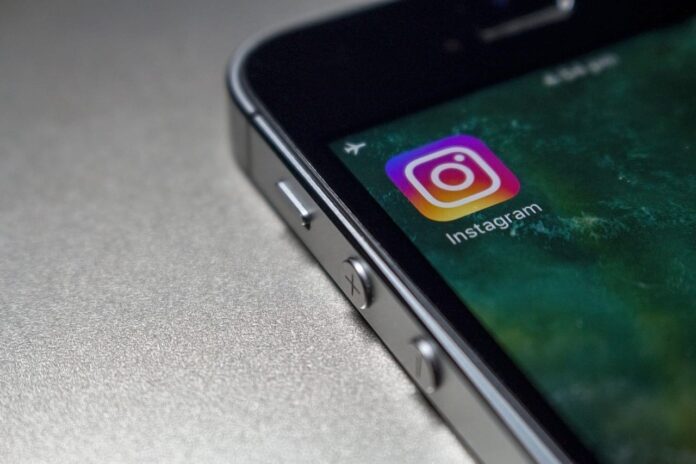 In the days and weeks following the US Capitol riots of 6 January 2021, journalists acknowledged the preparations made by far-right extremist groups within their online communities prior to the event – a disturbing number of which came from mainstream social media sites, where users can gather in unlimited quantities, communicate anonymously, and essentially hide in plain sight. This phenomenon is made evident by the behaviours of QAnon followers, who believe that a global Satanic cabal runs a secret child sex-trafficking ring which Donald Trump is meant to publicly expose in a hypothetical event referred to as ‘The Storm’.

While Q – an anonymous message board user at the heart of the theory –   has been posting since late 2017, the movement grew in popularity over the course of the pandemic lockdowns of 2020. By early 2021, the mainstream media focused on QAnon as one of several far-right groups whose members took part in the Capitol riots. Therefore, comments on QAnon-promoting Instagram accounts provide meaningful insight into the preparations and coping mechanisms associated with one of the movement’s many broken promises: that if Trump did not win the 2020 US Presidential election, Mike Pence would overturn the election results to ensure Trump remained in office.