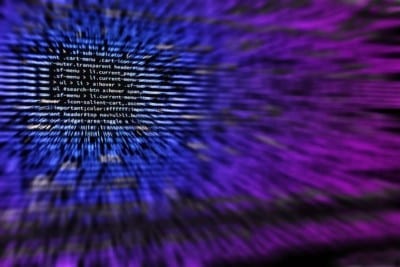 The organizational chart of today’s cyber crime syndicates is stumpy compared to those of legit tech giants like Alphabet and Microsoft; they resemble dwarfed pyramids with no more than eight or nine horizontal layers. But those layers represent highly-specialized skills, the sort of specialization that the economist Adam Smith would have recognized as a fully mature industry.

As Smith noted by observing the work of pin making in 18th century England, dividing the work into more than a dozen distinct operations allowed a mere ten men to make 48,000 pins a day. A lone craftsman performing all tasks, Smith concluded, could not have made more than 10 a day.

Economies of scale may be text-book familiar in most of our visible industries. But cyber crime, which began its rise two decades ago as the work of lone hackers, and which retains that shadowy image for most of us, has adopted this industrial business model. Today it is organized, complex, globally connected, and full of entrepreneurs, as Oxford sociologist Jonathan Lusthaus makes plain in his new book, Industry of Anonymity: Inside the Business of Cybercrime.