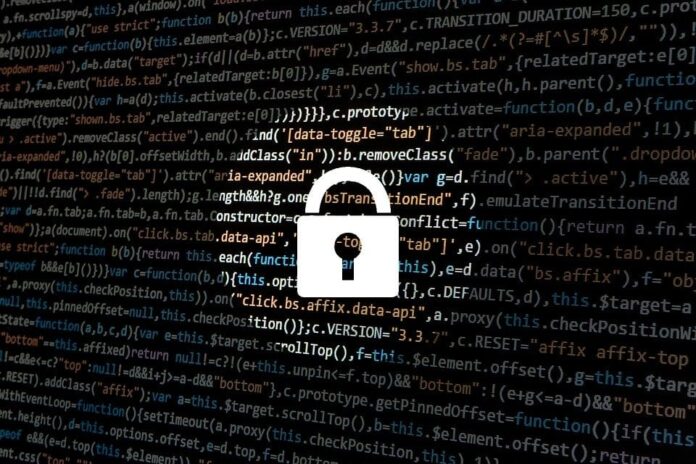 One of the critical strategic and tactical roles that cyber threat intelligence (CTI) plays is in the tracking, analysis, and prioritization of software vulnerabilities that could potentially put an organization’s data, employees and customers at risk. In this four-part blog series, FireEye Mandiant Threat Intelligence highlights the value of CTI in enabling vulnerability management, and unveils new research into the latest threats, trends and recommendations. Check out our first post on zero-day vulnerabilities.

Attackers are in a constant race to exploit newly discovered vulnerabilities before defenders have a chance to respond. FireEye Mandiant Threat Intelligence research into vulnerabilities exploited in 2018 and 2019 suggests that the majority of exploitation in the wild occurs before patch issuance or within a few days of a patch becoming available.

We believe these numbers to be conservative estimates, as we relied on the first reported exploitation of a vulnerability linked to a specific date. Frequently, first exploitation dates are not publicly disclosed. It is also likely that in some cases exploitation occurred without being discovered before researchers recorded exploitation attached to a certain date.