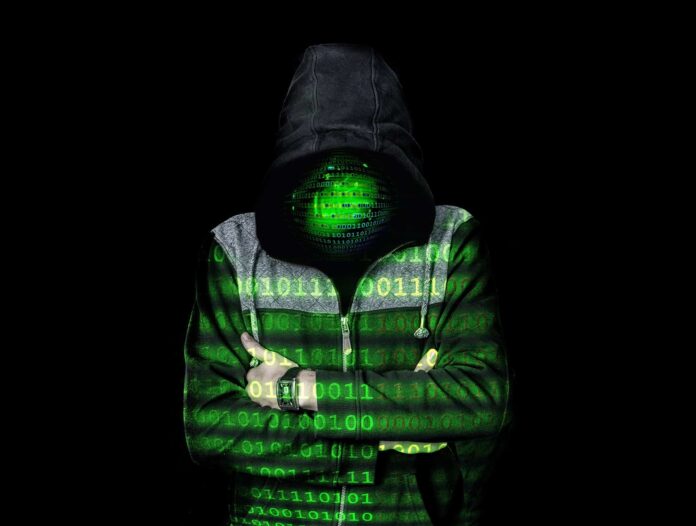 Child pornography, drugs and weapons sales and more — Gareth Owenson has spent the past five years of his life indexing and tracking the dark web, and over time his opinion of the Tor Project’s anonymous capabilities, while initially in line with the browser’s ability to facilitate freedom of expression, has soured.

In 2014, Owenson, a senior lecturer in the School of Computing at the University of Portsmouth, released a study finding that 80 percent of sites on the Tor dark web — largely funded by the U.S. government to combat authoritarian regimes — were devoted to child pornography.

Owenson spoke with Homeland Security Today after speaking on dark web and U.S. public policy implications at the U.S. Capitol on Thursday.

HSToday: Tell us about the work that you do.

Owenson: My work essentially is studying the dark net to understand what it’s used for and by whom. Back in 2014 we did a study, one of the first of its kind, to understand what Tor is used for by studying the different dark net websites and classifying them into the types of content which they offer and ranking them by the number of visits which they received to each website. So, within Tor at the moment, you can measure the number of visitors going to particular sites. We found that up to 2014, that 80 percent of the visits in a single day went to child-abuse websites within the Tor dark net. Nowadays, that’s about 40 percent on a particular day, and there’s around 40 child-abuse websites at any point in time.

HSToday: How often do you update your stats?

HSToday: You’re not a fan of Tor?

Owenson: I think, having spent five years studying it and seeing the reality of what it appears to be used for, there are clearly some anecdotal examples of potentially good use of it. I think, overall, a big chunk of it appears to be shocking crimes.

Owenson: Facilitating is more like it. The usage of Tor significantly hinders the ability to identify the suspects in these crimes and keeps them from being found guilty, and I think that potentially the U.S. government is facilitating in some way, to the frustration of lawful investigations. There have been several big takedowns of these sites.

HSToday: What should be done?

Owenson: It’s a difficult question, isn’t it? The Tor Project has the capability to block sites on the dark net, so they could quite easily come up with a list of sites which offer the worst material on Tor and publish a public block list, which everyone could inspect and verify that it’s indeed blocking these sites, and that would severely restrict access to this content.

HSToday: That’s not being done.

Owenson: They don’t want to do it. They believe that — at least the reason they gave me at the Tor Project — is that they don’t want to be involved with censorship and they are worried that whoever maintains this list, who watches the watchers, in a sense, who watches the people who are maintaining the list? My argument is that the list is public and anyone can check the list to see what sites are blocked.

Owenson: Exactly. I think that’s certainly the case, and they have a particular ideology.

HSToday: But isn’t there a clear distinction between right and wrong?

Owenson: Certainly in my mind there is, yeah. Initially, when I started working on Tor, I subscribed to the freedom viewpoint, and after years of studying it I’ve come full circle and have realized that it does some real harm. It’s a bunch of ideological young people developing these tools who don’t realize, who haven’t seen the harm that can potentially be caused… Their view is that any kind of censorship is bad, and so they’re not willing to engage in censorship, although I personally don’t think anyone objects to blocking some of those sites and making Tor more easily trackable for law enforcement.

HSToday: What are the new challenges with mapping the dark web?

Owenson: So, there are two versions of the dark web. There’s the old version, which is still the dominant version. It’s very much possible to map that, and there is a new version now available and people will slowly migrate toward it. It is difficult to learn about all of the sites that are on it, and the only way that you would find out about a site is if someone gave you a link or you were to find a link somewhere. So, there’s the risk over the next few years that we may have less visibility of what takes place on the dark web as a result of this new mechanism which they are introducing.

HSToday: What is the potential impact on law enforcement?

Owenson: The reality is that if you run a criminal site, you want people to come visit it, so it tends to be linked somewhere. In its current state, we’ve found that people go to 98 percent of the sites just by following hyperlinks, so even though you can’t find the full list, you can still follow these sites, but the risk is that there will be sites which are only known to certain communities that law enforcement would never find out about.

Owenson: Exactly. And we’ve seen this with child-abuse sites over the last few years. There are invite-only child-abuse communities.

HSToday: The upside is that groups suffering under totalitarian regimes around the world can communicate anonymously.

Owenson: This is the benefit of Tor, that it facilitates human-rights activists in repressive regimes. I’m a scientist, and with evidence to support these things the evidence of that is quite weak, but it is difficult to collect that evidence.

HSToday: So, it’s easier to quantify the minuses of Tor rather than the plusses?

Owenson: It’s very easy to see the minuses and to measure them. We find it very easy to find the negative side of Tor, when you look at real prosecutions and real harm caused. I’m not saying they don’t exist, but it’s very difficult to find evidence of alleged good uses. I wonder why the U.S. government continues to fund it, to be honest, particularly given it’s anti-U.S. stance.