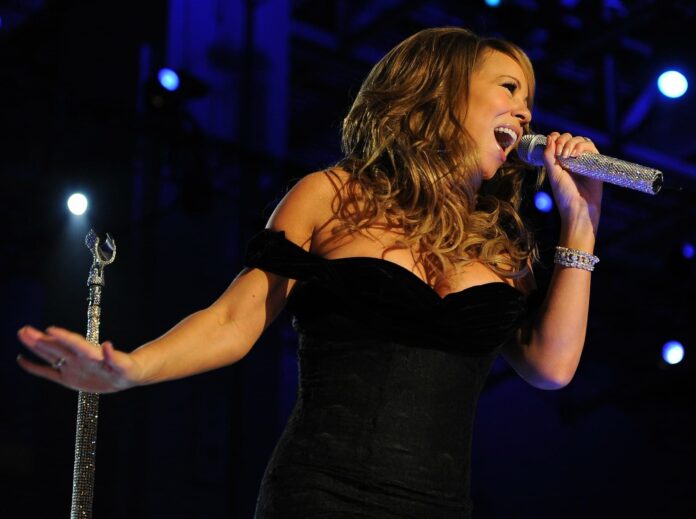 A TV producer is suing Felix Sater, a former business associate of President Donald Trump, for more than $1 million, alleging he hacked into her computers while staying at her home.

Sater, a convicted felon who served as an FBI informant into the world of Russian organized crime and was involved in an effort to secure a Trump Tower in Moscow, is a former childhood friend of Stella Bulochnikov Stolper, according to Stolper’s lawsuit in Brooklyn federal court.

Stolper, who has produced reality TV shows for the like of Paris Hilton and once managed pop singer Mariah Carey, had lost contact with Sater over the years, “but reconnected in November of 2017 at a funeral,” Stolper’s suit says.