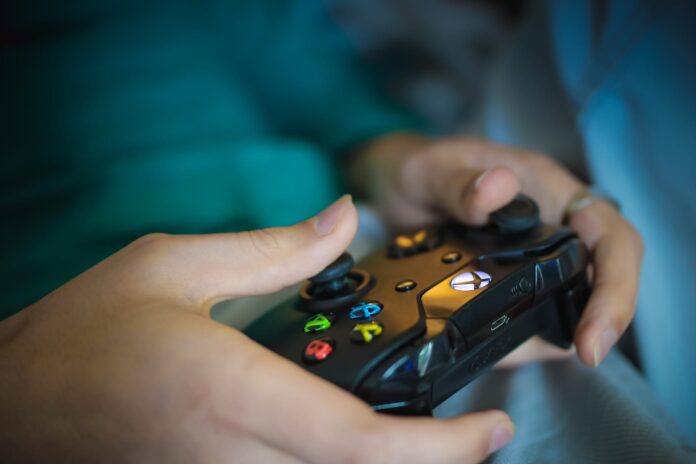 QinetiQ and the British Esports Association teamed up to raise awareness of the common skills between cyber security professionals and esports players during a special event at the Science Museum in London on September 25.

Firms like QinetiQ are looking to the digital-savvy gaming community for the next generation of security talent. Attendees at the event discovered how gaming can facilitate career pathways in the world of cyber security and the wider tech sphere.

Alongside interactive activities including live video gaming (Rocket League), virtual reality and lock picking, hosts and attendees also discussed video gamers’ skills and capabilities and how they are very similar to the skills needed in cyber security. For example, part of a cyber security expert’s job is being able to work with large data sets which requires an excellent attention to detail. Similarly gamers have been proven to be highly attentive when playing against their opponent. This is brought about by the player’s need to achieve certain objectives within the game.

David Viola, Ethical Security Tester at QinetiQ, said: “As an avid gamer and cyber security professional, I’ve often recognized the skills from one translate strongly into the other.
Whether I’ve been running a five man team through an online dungeon, or leading a team of cyber security professionals in evading defenders as we test the security of a customer’s environment; the skill to combine passion, planning and knowledge together in a balanced, and coordinated fashion, never changes.”