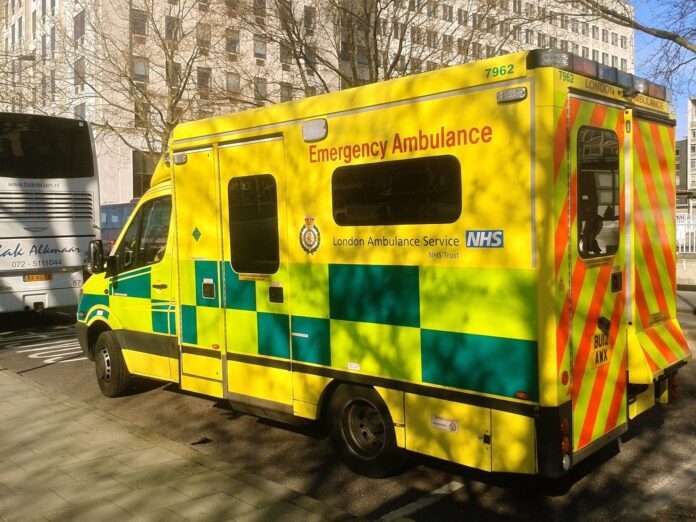 Thousands of ambulance crews in England will be given body cameras after a sharp rise in attacks on NHS staff treating patients, the government has announced. Data shows that 3,569 ambulance staff were physically assaulted by members of the public last year – 30% more than in 2016-17.

The plans come after successful trials in London and the north-east. The cameras will be given to crews in 10 ambulance trusts across the country. Medics will wear the cameras and be able to press a button to start recording if patients or the public become aggressive or abusive, and the film will be given to the police where needed.

Prerana Issar, the chief people officer for the NHS, said: “Every member of our dedicated and hardworking NHS staff has the fundamental right to be safe at work and it is our priority to eliminate violence and abuse, which we will not tolerate. As well as reducing the number of incidents towards our staff, these cameras are a vital step towards ensuring our people feel safe too.”