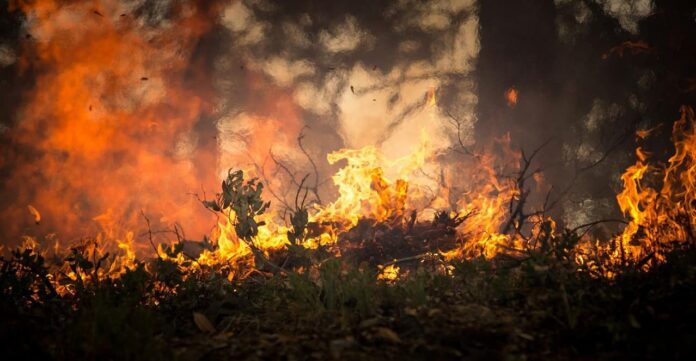 California fire investigators have concluded the cause of a 2017 wildfire in Napa and Sonoma counties that killed 22 people was a private electrical system adjacent to a residential structure.

The Tubbs Fire destroyed more than 5,600 structures and burned around 36,800 acres after it broke out on private property around three miles north of Calistoga in California’s wine country on the evening of Oct. 8, 2017, according to authorities.

The finding by the California Department of Forestry and Fire Protection appears to validate claims by utility company Pacific Gas and Electric, which has said in court filings that the likely cause was electrical equipment on private property.