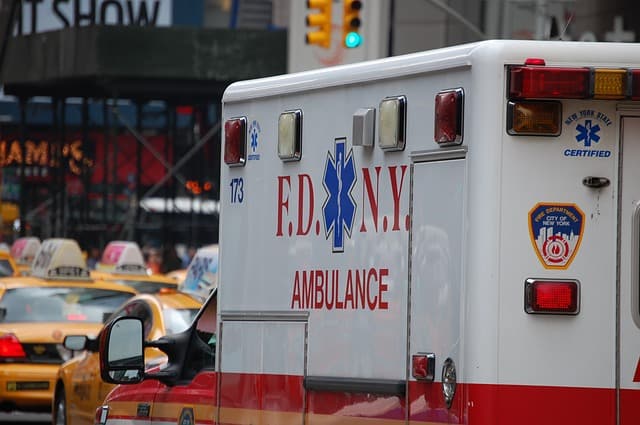 Technology innovators are invited to an industry Stakeholder Summit, August 9 in Washington, DC, to learn about the highest priority needs of more than 7.5 million first responders in the global market. Hosted by the U.S. Department of Homeland Security (DHS) Science and Technology Directorate (S&T), a founding member of the International Forum to Advance First Responder Innovation (IFAFRI), the summit will be held 8:00 a.m. to 2:30 p.m. at the National Association of Home Builders, 1201 15th Street NW, Washington, DC.

“First responders around the world are called upon to respond to similar incidents and have common needs for innovative, affordable technologies,” said William N. Bryan, DHS Senior Official Performing the Duties of Under Secretary for Science and Technology. “S&T launched IFAFRI in 2014 to coordinate an effort to ensure responders worldwide have access to technologies that meet common needs.”

This Stakeholder Summit is the second in a series of planned regional summits. The first, held in the United Kingdom earlier this year, was geared towards reaching out to the European first responder industrial base.

At the industry Stakeholder Summit, industry, academia and other technology developers will learn about the operational requirements for each of the capability gaps, as determined by international first responders. Industry and academia will also have the opportunity to discuss technologies that may address these needs.

Share
Facebook
Twitter
Linkedin
Email
Previous articleBioweapons Threat at Large Venues Could Come from the Sky, Fear Security Experts
Next articleEarthquakes Can Systematically Trigger Other Ones on Opposite Side of Earth