First American Death Due to Coronavirus Reported in China 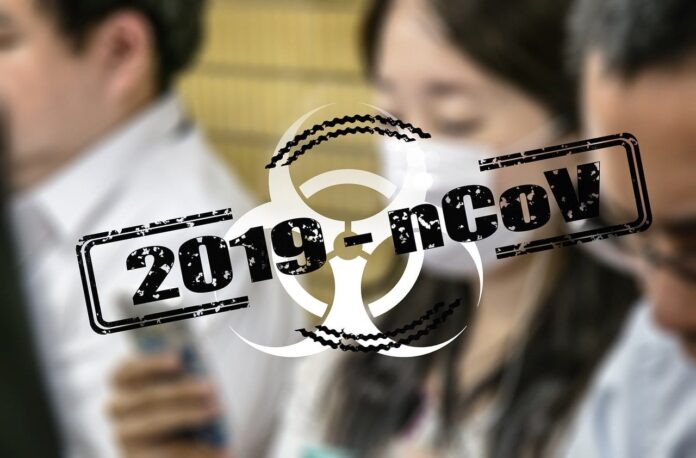 A U.S. citizen has died from the coronavirus in China, officials announced Saturday, in what is believed to be the first American death since the outbreak began in December.

“We offer our sincerest condolences to the family on their loss,” a spokesperson for the U.S. Embassy in Beijing said in a statement to The Hill. “Out of the respect for the family’s privacy, we have no further comment.”

The spokesperson said that the person was 60 years old and died on Thursday at the Jinyintan Hospital in Wuhan. No other information was immediately available.