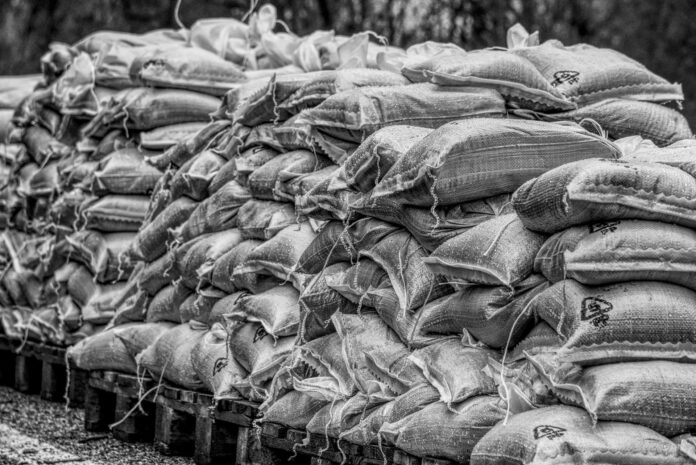 Since 2010, the Department of Defense (DOD) has identified climate change as a threat to its operations and installations. DOD’s global property holdings are worth nearly $1.2 trillion and a Government Accountability Office (GAO) report has found that these installations are at risk of extreme weather and climate change events.

DOD’s preliminary assessment of extreme weather and climate change effects at installations relies on past experience rather than an analysis of future vulnerabilities based on climate projections.

DOD’s 2018 preliminary assessment of extreme weather and climate effects at installations was based on the installations’ reported past experiences with extreme weather rather than an analysis of future vulnerabilities based on climate projections. Fifteen of the 23 installations GAO visited or contacted had considered some extreme weather and climate change effects in their plans as required by DOD guidance, but 8 had not. For example, Fort Irwin, California, worked with the U.S. Army Corps of Engineers to improve stormwater drainage after intense flash flooding caused significant damage to base infrastructure. By contrast, Joint Base Pearl Harbor-Hickam, Hawaii, did not include such considerations in its plans, although it is located in an area subject to tropical storms and where further sea level rise is anticipated.

GAO recommends that DOD and the military update the Unified Facilities Criteria standard on installation master planning to require that master plans include an assessment of the risks from extreme weather and climate change effects that are specific to the installation; and plans to address those risks as appropriate. The Secretary of Defense should also issue guidance on incorporating climate projections into installation master planning, including—at a minimum— what sources of climate projections to use, how to use projections involving multiple future scenarios, and what future time periods to consider. DOD concurs with the recommendations.