Low pay was the most commonly cited barrier to recruiting and retaining federal wildland firefighters. Officials and all stakeholders stated that the pay, which starts at $15 per hour for entry-level positions, is low. 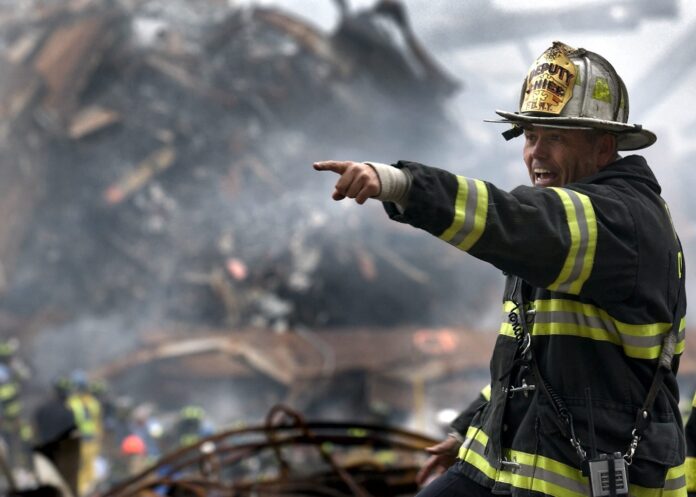 U.S. wildfires have grown more severe in recent years. The Department of Agriculture’s Forest Service and four agencies within the Department of the Interior currently rely on about 18,700 employees to fight fires. The Interior agencies are the Bureau of Indian Affairs, Bureau of Land Management, Fish and Wildlife Service, and National Park Service.

GAO’s review found that the Forest Service and Interior agencies have taken steps to help address this barrier. For example, in 2022, the agencies worked with the Office of Personnel Management (OPM) to address a provision of the Infrastructure Investment and Jobs Act calling for the agencies to increase firefighter salaries by the lesser of $20,000 or 50 percent of base salary in locations where it is difficult to recruit or retain wildland firefighters. In June 2022, the agencies announced that the salary increase would apply to wildland firefighters in all geographic locations, as their analysis indicated that recruitment and retention challenges existed in all locations. The act authorized funding for the wildland firefighter provisions, including those related to salary increases, for fiscal years 2022 through 2026, and appropriated some funding toward those provisions.

GAO notes that the Forest Service and Interior are taking steps to address other barriers as well. For example, to help improve work-life balance for firefighters, the Forest Service increased the size of some firefighting crews, a change intended to allow crew members to more easily take time off for rest or personal reasons, according to Forest Service officials.

In fiscal year 2021, 84 percent of federal firefighters identified as men and 72 percent identified as White. To increase diversity, GAO found the agencies have recruited women and underrepresented racial and ethnic groups, including through a wildland firefighter apprentice program.

The agencies are also taking steps to improve mental health services and hiring practices, the watchdog said. In a 2018 International Association of Fire Fighters’ survey, 7,000 respondents overwhelmingly replied that stressful job experiences have impacted their mental health: 19% have had suicidal ideation, 27% have struggled with substance abuse, 59% have experienced family and relationship problems, and 65% are haunted by memories of a bad call.

On June 22, 2022, the U.S. House of Representatives passed the new Helping Emergency Responders Overcome (HERO) Act, which would provide critical mental health resources to first responders and health care providers. The new HERO Act directs the Secretary of Health and Human Services (HHS) to report to Congress each year on first responder suicide rates, including identifying risk factors, possible interventions, and recommended interventions for further study. It also requires HHS to develop and distribute best practices on the prevention and treatment of posttraumatic stress among first responders. The bill would also create two grant programs. The first is a program to train individual firefighters and paramedics to provide mental health support to their peers in their organizations. The other grant would train health care providers to serve a similar role in their hospitals and practices.

GAO found hiring process challenges during its review. For example, the agencies may take a long time (e.g., over two months) to let applicants know if they will be offered a position. In the meantime, some candidates may decide to accept a position elsewhere. In addition, there are sometimes months of delay between when applicants are hired by the agencies (e.g., in the winter) and when they start their positions (e.g., in the spring), leading some applicants to accept other positions. GAO also found that the agencies may post vacancy announcements for the next fire season during the fire season, when firefighters are deployed in the field and thus may not be able to meet application deadlines.