Scientists Searching for the Perfect Earthquake Emoji to Save Lives 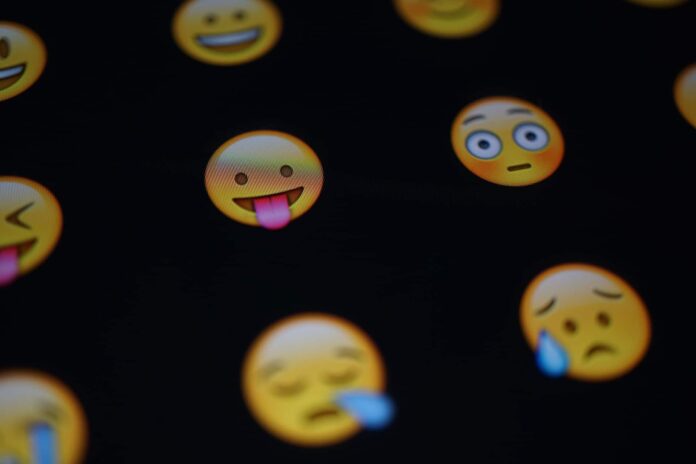 There are emojis for volcanoes and tornados, but why isn’t there an emoji for earthquakes?

When the earth is shaking beneath your feet and buildings are crumbling around you, reaching for your phone to send an emoji might not be your first reaction, but some earthquake scientists think it could be helpful, and perhaps even save lives.

That’s why a group of scientists around the world are now campaigning for an earthquake emoji to be added to the standard group of icons available on smartphones and computers worldwide. The scientists argue that emojis have the unique ability to cut through language barriers during natural disasters.