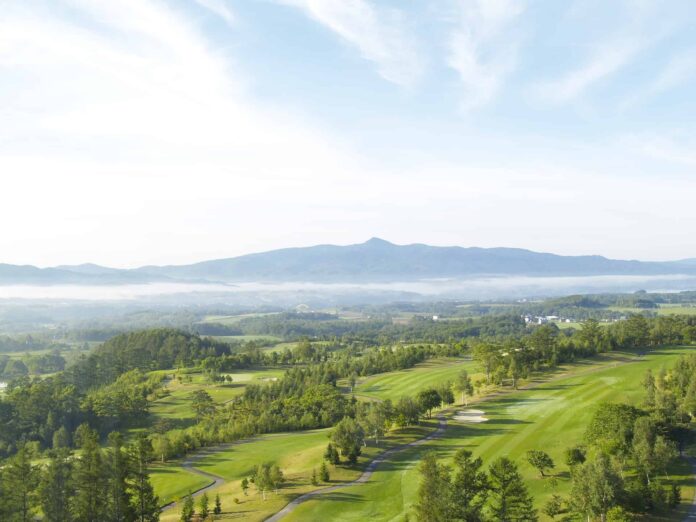 At least nine people were dead and 31 unaccounted for in Hokkaido after a magnitude 6.7 earthquake — reaching the maximum 7 on Japan’s seismic intensity scale in some areas — caused landslides that engulfed houses early on Thursday.

The quake centered east of the city of Tomakomai was felt strongly in Hokkaido’s capital of Sapporo, roughly 42 miles away. There was no tsunami risk.

A landslide along a long ridge in the rural town of Atsuma could be seen in aerial footage from NHK. The 3:08 a.m. quake also cut the power supply to nearly 3 million homes in the prefecture while grounding flights and disrupting train services.

The airport remained closed Thursday after Typhoon Jebi on Tuesday caused flooding that damaged the main runway and tarmac, and drove a tanker into the bridge connecting the airport to the mainland — causing a suspension in its use.

Airline and airport bus officials, apparently caught off guard by the official announcements, said Thursday afternoon they were still confirming the damage and impact to their operations and that no final decisions had been made on which flights would resume Friday or what the bus schedules to and from the airport would be.