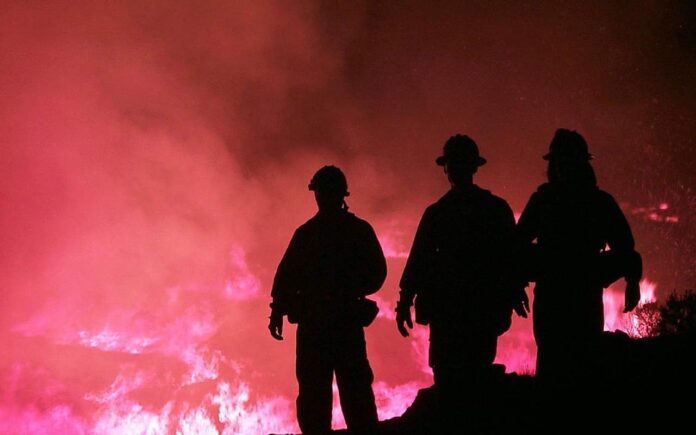 Washington state could create a dedicated fund to prevent and fight wildfires if lawmakers approve legislation introduced Thursday by the state Department of Natural Resources and Senate Democrats.

“Year after year, we rely on our state’s rainy day fund to reimburse catastrophic fire response,” says Sen. Christine Rolfes (D-Bainbridge), chair of the Senate Ways & Means Committee, in a DNR news release. “It’s time for the state to plan responsibly in order to protect communities and invest in healthy forests.”

Senate Bill 5996 would create a new Wildfire Prevention and Suppression Account and bring in an estimated $62.5 million every year by raising an existing fee on property and casualty insurance from 2 percent to 2.52 percent. That increase amounts to about $5 for every $1,000 paid in premium costs, according to the announcement.