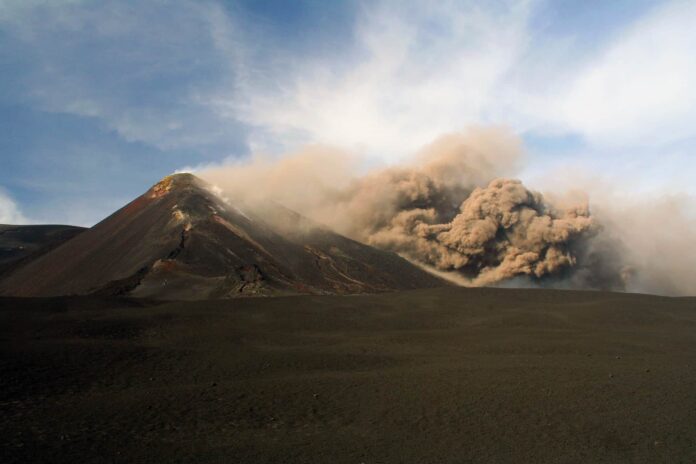 Smoke filled the cabin as the Boeing 747 plunged towards snow-covered mountains in southern Alaska. All four engines had shut down, and it took the pilots eight long minutes to regain control of the aircraft. No one on board was hurt — but they had a very close call with an erupting volcano. The jet had flown through an ash cloud.

Incidents such as this near miss from 1989 show why geologists have long sought to forecast volcanic eruptions: to protect people on the ground and in the air. Now scientists are one step closer to this goal.

Maurizio Ripepe, a geophysicist at the University of Florence and his colleagues have created the world’s first automated volcano early-warning system, which alerts authorities near Mount Etna in Sicily about one hour before an eruption. The team described the system last month1in the Journal of Geophysical Research: Solid Earth.