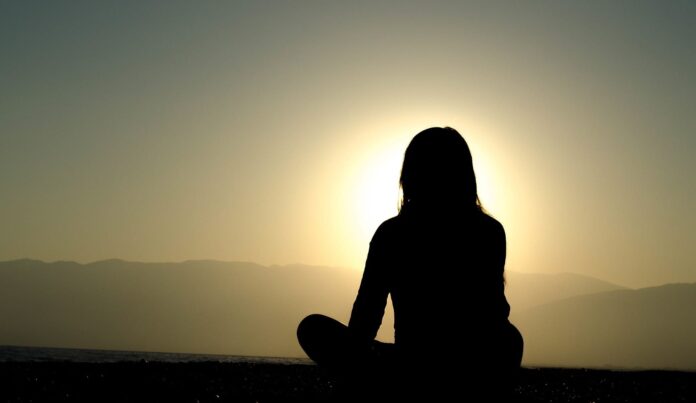 Five members of a sex trafficking organization operating out of Mexico for over a decade were sentenced to between 15 and 25 years in prison today. The defendants were members of the “Rendon-Reyes Trafficking Organization,” which operated between 2004 and 2015, and previously pleaded guilty to racketeering, sex trafficking and other charges after their arrests in Mexico and the U.S.

“These well-deserved sentences reflect the gravity of the human trafficking crimes these defendants committed,” stated Acting Attorney General Matthew Whitaker. “The defendants operated an extensive sex trafficking enterprise that preyed on vulnerable young women and girls, deceiving them with false promises, coercing their compliance, and compelling them into submission through beatings, threats, isolation, and intimidation.”

The organization was based in Tenancingo, Tlaxcala, Mexico, and operated in New York, Georgia and Alabama, generating hundreds of thousands of dollars that were laundered back to Mexico, according to the Justice Department.

The Defendants and Their Sentences:

“These sentencings are the latest chapter in this office’s long-term commitment to eradicate human trafficking and all forms of modern-day slavery,” said U.S. Attorney Richard P. Donoghue of the Eastern District of New York. “The crimes committed by the members of the Rendon-Reyes Trafficking Organization were brutal and shocking, and I hope that the sentences give the victims in this case some sense of justice. We will not tolerate the exploitation of women and girls for profit or sexual servitude.”