Congress Is Giving Billions to the Chip Industry. Strings Are Attached.

Intel's plan became a vivid example of the need to pass legislation aimed at luring the global chip industry back to the United States. 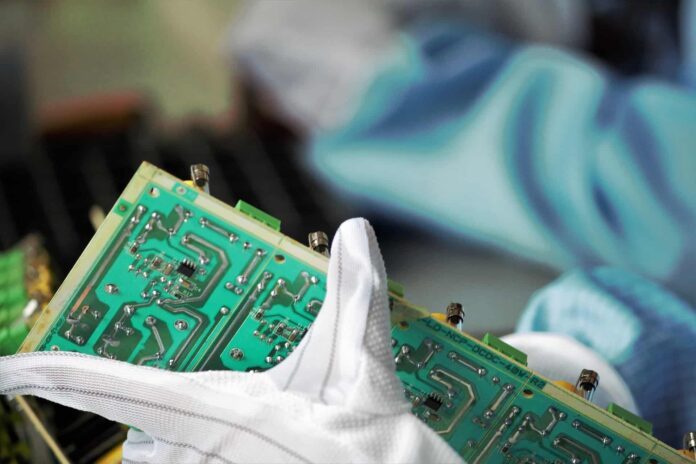 Amid a global semiconductor shortage, and as lawmakers dithered over a bill to boost U.S.-based chip manufacturing, Intel went to the Biden administration with a proposal that some officials found deeply alarming.

Intel told Commerce Department officials that it was considering expanding its manufacturing capacity for chips by taking over an abandoned factory in Chengdu, China. The new facility, the company said, could help ease a global chip crunch that was shuttering car and electronics factories and beginning to fuel inflation.

Intel ultimately shelved the plan. But for lawmakers and the administration it became a vivid example of the need to pass legislation aimed at luring the global chip industry back to the United States. It was also an argument for giving the federal government significant influence over the industry, according to lawmakers, congressional aides and administration officials, many of whom requested anonymity to discuss private deliberations.