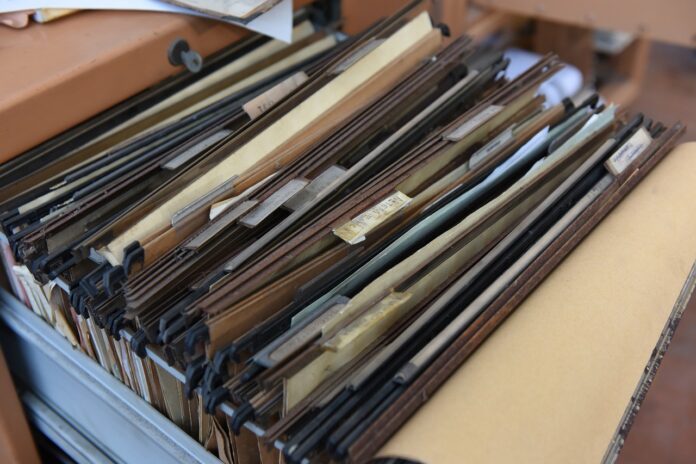 According to court documents, Kemp was employed as a contractor at the Air Force Research Laboratory (AFRL) from July 2016 to May 2019, and later as a contractor at the U.S. Air Force National Air and Space Intelligence Center (NASIC). While working at AFRL and NASIC – both located on Wright-Patterson Air Force Base in Fairborn – Kemp had Top Secret security clearance.

Despite having training on various occasions on how to safeguard classified material, Kemp took 112 classified documents and retained them at his home.

Law enforcement discovered the documents which contained approximately 2,500 pages of material classified at the Secret level, while executing a search warrant at Kemp’s home on May 25, 2019.

Unauthorized removal or retention of classified documents is a federal crime punishable by up to five years in prison. Congress sets the maximum statutory sentence. Sentencing of the defendant will be determined by the Court based on the advisory sentencing guidelines and other statutory factors.