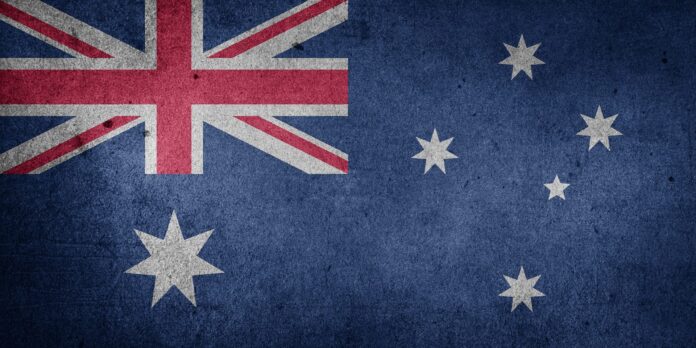 Australia’s security agencies are run by ‘nutters’ who have been going ‘berko’ at the Chinese since a journalist wrote a report for the Australian Security Intelligence Organisation (ASIO) on their influence, says former Prime Minister Paul Keating.

Keating has slammed Australia’s security bosses as ‘nutters’ in a bizarre interview less than two weeks from the Federal Election.

Mr Keating discussed the economic impact Labor’s policies would have on the nation, before slamming ASIO and the Australian Secret Intelligence Service, accusing them of being anti-China and ‘running Australia’s foreign policy’.

Read more at the Daily Mail

Share
Facebook
Twitter
Linkedin
Email
Previous articleDepartment of Defense Contracts for May 8, 2019
Next articleFlood Planners Told to ‘Prepare for Worst’ as Over 5 Million At Risk of Flooding in U.K.