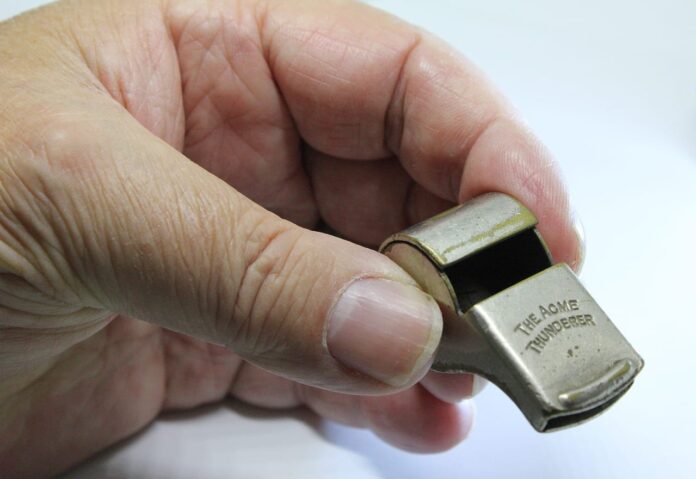 All have some quality assurance standards—including codes of conduct and ethical and professional standards. But they could better ensure complaints are properly handled and whistleblowers are protected from retaliation by further implementing quality assurance reviews and investigation planning.

The six Intelligence Community (IC)-element Offices of Inspectors General (OIG) that GAO reviewed collectively received 5,794 complaints from October 1, 2016, through September 30, 2018, and opened 960 investigations based on those complaints. Of the 960 investigations, IC-element OIGs had closed 873 (about 91 percent) as of August 2019, with an average case time ranging from 113 to 410 days to complete. Eighty-seven cases remained open as of August 2019, with the average open case time being 589 days. The number of investigations at each IC-element OIG varied widely based on factors such as the number of complaints received and each OIG’s determination on when to convert a complaint into an investigation. An OIG may decide not to convert a complaint into an investigation if the complaint lacks credibility or sufficient detail, or may refer the complainant to IC-element management or to another OIG if the complaint involves matters that are outside the OIG’s authority to investigate.

All of the selected IC-element OIG investigations units have implemented some quality assurance standards and processes, such as including codes of conduct and ethical and professional standards in their guidance. However, the extent to which they have implemented processes to maintain guidance, conduct routine quality assurance reviews, and plan investigations varies.

CIA OIG, DIA OIG, and NGA OIG have training plans or approaches that are consistent with CIGIE’s quality standards for investigator training. However, while ICIG, NRO OIG, and NSA OIG have basic training requirements and tools to manage training, those OIGs have not established training requirements for their investigators that are linked to the requisite knowledge, skills, and abilities, appropriate to their career progression, and part of a documented training plan. Doing so would help the ICIG, NRO OIG, and NSA OIG ensure that their investigators collectively possess a consistent set of professional proficiencies aligned with CIGIE’s quality standards throughout their entire career progression.

GAO is making 23 recommendations, including that selected IC-element OIGs establish timeliness objectives for investigations, implement or enhance quality assurance programs, establish training plans, and take steps to ensure that notifications to complainants in reprisal cases occur. The selected IC-element OIGs concurred with the recommendations and discussed steps they planned to take to implement them.