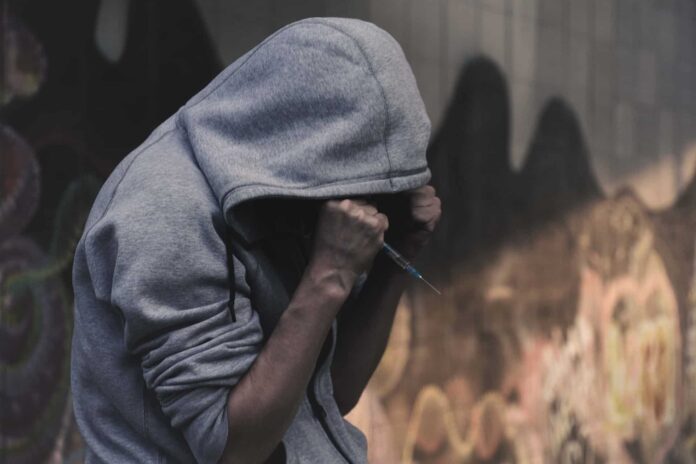 Since 1989, the Department of Defense (DOD) has received billions of dollars to fund the National Guard’s participation in a counterdrug program focused on domestic drug interdiction activities. DOD received $261 million for this program in fiscal year 2018. The program provides military support to assist state, local, and tribal law enforcement organizations with counterdrug activities and operates in 54 states and territories across the United States.

In fiscal year 2018, the Senate Committee on Appropriations expressed concerns that DOD reduced overall funding for the National Guard counterdrug program from the fiscal year 2017 enacted levels and failed to include an individual budget line in its budget request for the National Guard counterdrug schools program. DOD’s budget request for fiscal year 2018 was about $116.4 million, while the final appropriation designated $261.4 million for the program—approximately a 125 percent increase.

Officials from the Office of the Deputy Assistant Secretary of Defense for Counternarcotics and Global Threats stated that they now plan to issue a strategic framework, which would allow them to respond to changes in the security environment more quickly because updates to the framework would not require Secretary of Defense approval, as is the case with a DOD strategy. However, they stated that they are now waiting for the release of a new National Drug Control Strategy before issuing the framework. Officials with the Office of National Drug Control Policy stated that, while they have drafted a new National Drug Control Strategy, they have not committed to an issuance date and are waiting for their new director to be confirmed by the Senate before proceeding with reviewing and issuing the draft. DOD officials acknowledged that because the process to update its strategic framework requires less review than a full strategy, DOD could quickly update it, if necessary, to ensure that it aligns with a new National Drug Control Strategy once one is released.

GAO also found that the process used by the National Guard to distribute funding to the states within the program does not incorporate DOD’s strategic counternarcotics priorities, such as the U.S. southwest and northern border areas. GAO’s work on results-oriented management states that strategy should inform program activities and resourcing. Until National Guard’s process to distribute funding to state counterdrug programs is improved, it risks directing funding toward lower priority counterdrug activities at the expense of higher priority activities.

GAO is making a total of five recommendations, including, among others, that DOD issue a strategic framework that addresses current drug threats, the National Guard issue guidance with detailed procedures on how states should administer the program, DOD assess the revised process for approving state plans, and the National Guard incorporate DOD’s strategic counternarcotics priorities into its funding distribution process. DOD concurred with GAO’s recommendations and set out steps it is taking to meet requirements, including publishing a new framework by July 1, 2019,