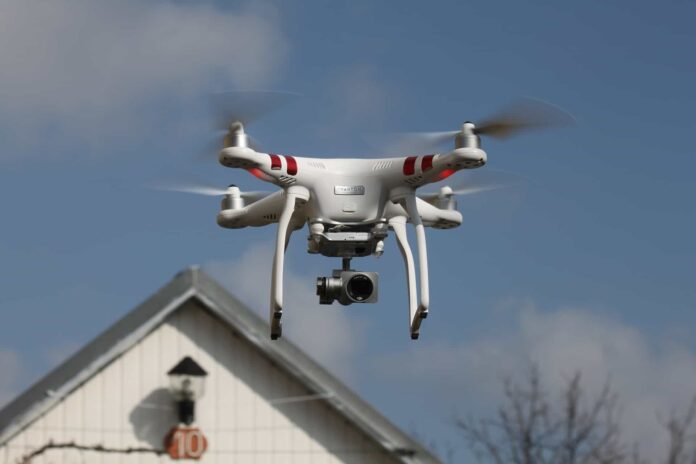 A set of global guidelines for first responders investigating a criminal incident involving drones has been developed during an event organized by INTERPOL.

Drones and other technologies are increasingly used by criminals to facilitate a range of crimes, for example through conducting surveillance, transporting illicit items or remote monitoring.

The INTERPOL Drone Response and Forensic Guidelines, due to be issued in early 2019, will offer police and other first responders procedures for handling cases where drones are part of the criminal investigation, from tracing the use of the devices to extracting digital evidence.

The guidelines were developed during a two-week hands-on event where drone experts from six countries (Bulgaria, Lebanon, the Netherlands, Spain, the United Kingdom and the United States) field tested more than 10 different types of drones known to be used by criminals to better understand their characteristics and limitations.

This was followed by a simulation of the steps first responders would take when encountering a drone. Finally, the drones were dismantled to locate and analyse the hardware and software which could hold critical data for law enforcement investigations.