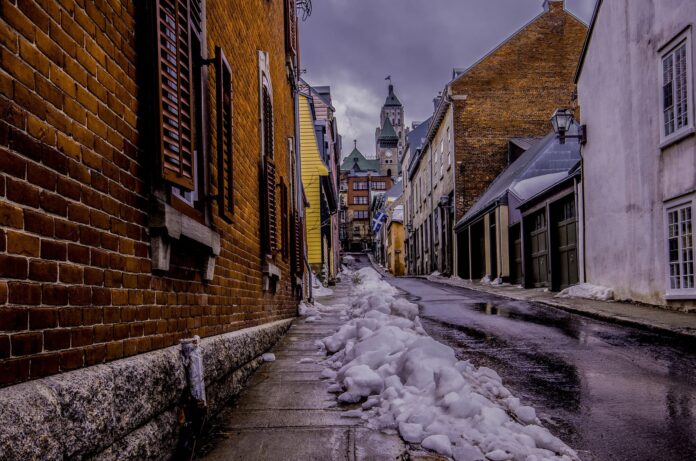 A 24-year-old man has been charged with two counts of first-degree murder and five counts of attempted murder after allegedly attacking seven people with a sword in the historic district of Quebec City while dressed in a medieval outfit on Halloween night.

Court documents identify the accused as Carl Girouard. The tall, thin man with dark hair appeared before a judge by video conference on Sunday. He is expected back in court on Thursday.

The documents do not reveal Girouard’s home address, but Radio-Canada has learned he is from Sainte-Thérèse, Que., a town located about 20 kilometres northwest of Montreal.