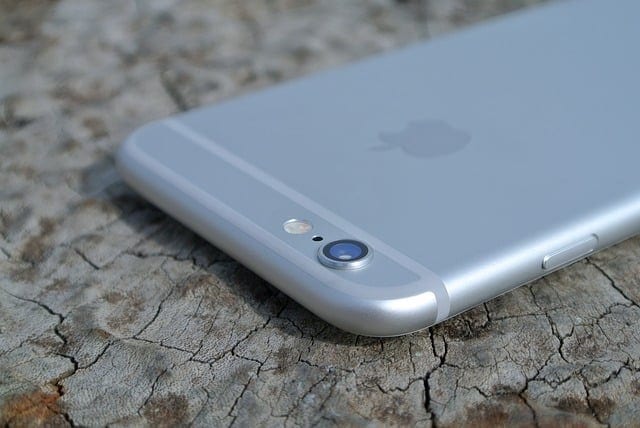 An OIG report has found that there were communication failures in the way the FBI handled the phone of the San Bernardino shooter in 2015.

Fourteen people were killed and 17 injured in a terror attack on Dec. 2, 2015, in San Bernardino, Calif. The FBI seized the iPhone, pursuant to a search warrant, of shooter Syed Rizwan Farook. On Feb. 9 and March 1, 2016, then-FBI Director James Comey testified before Congress that the FBI was not able to obtain access to data on Farook’s iPhone, and said it would require assistance from the manufacturer, Apple, to do so. On Feb. 16, 2016, the U.S. Attorney’s Office for the Central District of California sought and obtained an ex parte court order requiring Apple to assist the FBI in its effort to search the iPhone, and Apple filed a motion to vacate the order. Before the motions were ruled upon, however, USAO reported that an outside party had demonstrated to the FBI a possible method for unlocking the iPhone, and subsequently said the agency had successfully unlocked it.

In August 2016, FBI Executive Assistant Director Amy Hess expressed concerns to the Inspector General about an alleged disagreement between units, which could have resulted in inaccurate testimony to Congress about the FBI’s capabilities.

After investigation, OIG found found no evidence that the Operational Technology Division had the capability to exploit Farook’s iPhone at the time of the congressional testimony and initial court filings, and therefore the testimonies were not inaccurate when they were made. However, OIG did conclude that “inadequate communication and coordination within OTD caused a delay in engaging all relevant OTD personnel in the search for a technical solution to the Farook iPhone problem, as well as the outside party that ultimately developed the method that unlocked the phone.” In particular, the report highlights concerns that not all relevant personnel had been engaged from the outset.

At the time of the investigation, OTD did not have formal guidance governing the steps that should be taken to de-conflict technical capabilities within OTD or the due diligence necessary regarding same before filing an affidavit in court attesting to FBI’s capabilities. Since then the FBI has announced it intends to add a new section in OTD to consolidate resources to address the “going dark” encryption problem and improve coordination between the units that work on computer and mobile devices.

OIG recommends that the FBI take necessary steps to ensure that full coordination between units is implemented, and it has requested a status report within 90 days.