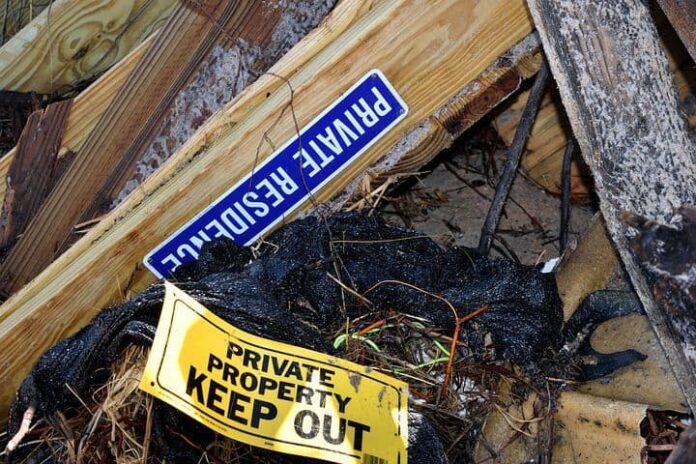 Hurricane Maria claimed 73 times more lives in Puerto Rico than the official death toll of 64, according to new calculations based on a survey of thousands of residents by a team from Harvard and elsewhere.

The group estimates that 4,645 people died between Sept. 20 and Dec. 31, 2017 as a direct or indirect result of the Category 4 storm, and one-third perished because of delayed or interrupted medical care.

The researchers say even that estimate may be too low and the numbers “underscore the inattention of the U.S. government to the frail infrastructure of Puerto Rico.”