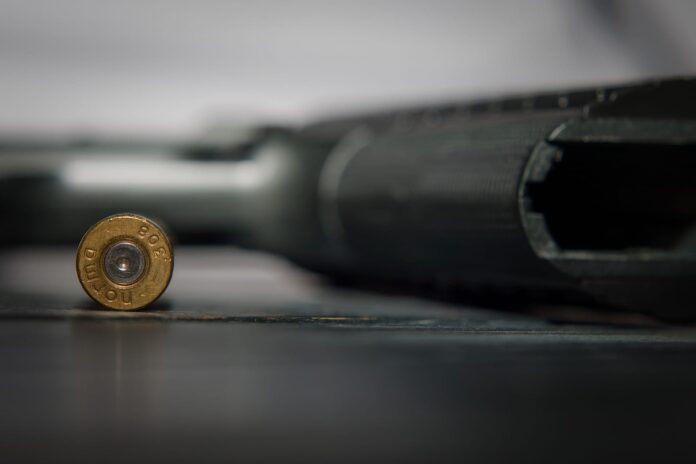 Two serving soldiers sold hundreds of rounds of live ammunition for cash to an undercover police officer posing as a criminal, a court has heard.

Southwark Crown Court heard they had access to the bullets, issued for firing practice. At the time of the alleged offenses – between December 2020 and January 2021 – Mr Gill was serving with the Coldstream Guards, part of the Household Division, responsible for the protection of the Queen and guarding Buckingham Palace and Windsor Castle.