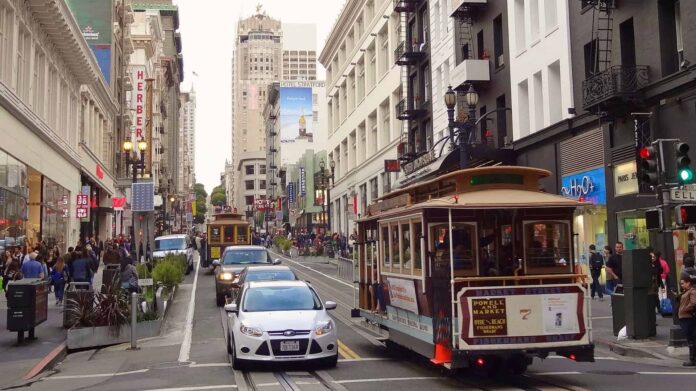 San Francisco supervisors on Tuesday approved a ban on police and other public agencies using facial recognition technology, making it the first city in the U.S. with such a restriction.

The rules committee of the San Francisco Board of Supervisors voted unanimously last week to pass the “Stop Secret Surveillance Ordinance, which would disallow city and county law enforcement agencies to use facial recognition systems.