The danger posed by these chemicals was initially highlighted by their ill-considered use by Russia in 2002 to end the Moscow Theatre siege. 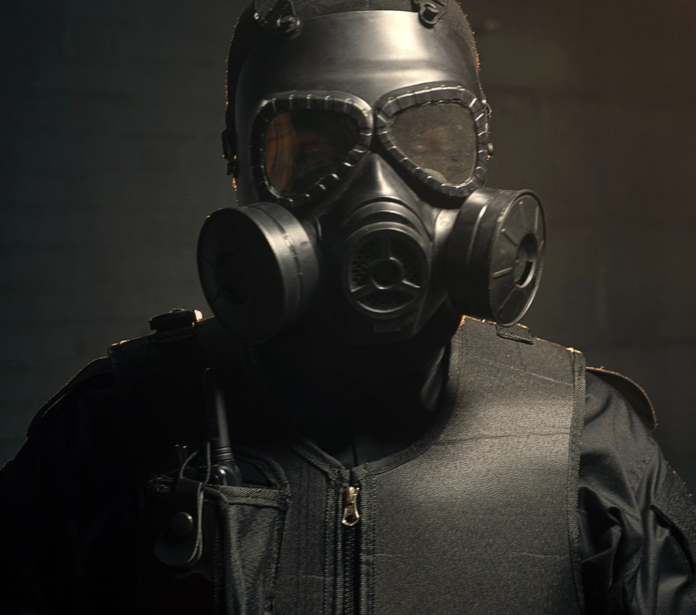 The Organization for the Prohibition of Chemical Weapons (OPCW) Conference of the States Parties overwhelmingly adopted a decision affirming States Parties’ understanding that under the Chemical Weapons Convention (CWC) the aerosolized use of central nervous system-acting chemicals is inconsistent with the law enforcement purposes as a “purpose not prohibited.”  This decision sends a clear signal that countries cannot hide their work to advance an offensive capability for the aerosolized use of central nervous system-acting chemicals under the guise of doing so for law enforcement.

The United States, in collaboration with Australia, Switzerland, and 49 other countries cosponsored the decision, which was adopted by a super majority with 85 in favor, and only 10 voting against the decision.

The danger posed by these chemicals was initially highlighted by their ill-considered use by Russia in 2002 to end the Moscow Theatre siege, which left 129 hostages dead.  Since 2002, the OPCW Scientific Advisory Board (SAB) has assessed these chemicals and in its most recent report, explained that central nervous system-acting chemicals, which include fentanyls  “can have a very low safety margin when delivered as an aerosol”  and further noted that “there have been examples of the [aerosolized] use of CNS-acting chemicals in law enforcement that have resulted in permanent harm and death due to an irreversible action on life processes.”  It is clear that aerosolized central nervous system-acting chemicals cannot be safely used for law enforcement purposes.

The United States has long been concerned that some countries are concealing their offensive work related to central nervous system-acting chemicals.  In the annual report to Congress on States Parties’ compliance with the CWC, the United States has raised concerns regarding China, Iran, and Russia’s interest in these chemicals.

Today’s decision seeks to prevent the use of these chemicals as chemical weapons and ensures that States Parties’ shared understanding is clearly memorialized.  The United States appreciates that the international community has again taken collective action to ensure the Chemical Weapons Convention and its implementing body, the OPCW, remain a viable and effective tool working to achieve a world free of chemical weapons.

For more information on the Bureau of Arms Control, Verification and Compliance please visit the Bureau’s web pages on www.state.gov.