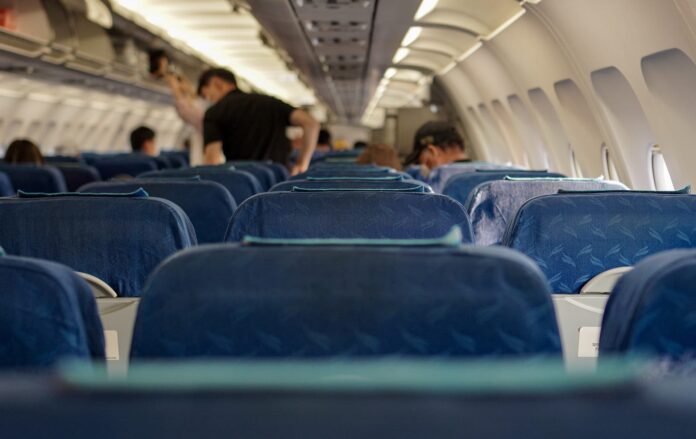 The U.S. Department of Transportation’s Federal Aviation Administration (FAA) is proposing civil penalties ranging from $9,000 to $22,000 against eight airline passengers for allegedly interfering with flight attendants who instructed them to obey cabin crew instructions and various federal regulations. These latest cases include assaulting flight crew, drinking alcohol brought aboard the plane and refusing to wear facemasks.

The Centers for Disease Control and Prevention (CDC), the Transportation Security Administration (TSA), and the U.S. Department of Transportation (DOT) reminded the traveling public on May 14 that if you travel, you are still required to wear a mask on planes, buses, trains, and other forms of public transportation traveling into, within, or out of the United States.  Masks are also required in U.S. transportation hubs such as airports and stations.