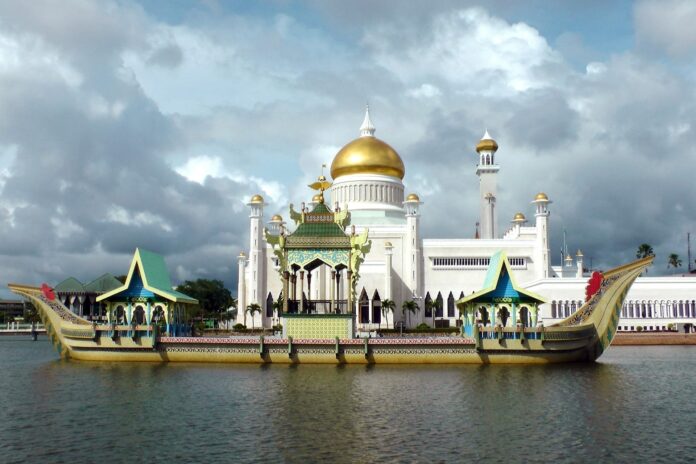 Brunei has defended its right to implement Islamic laws that would allow death by stoning for adultery and homosexuality against growing global criticism.

Brunei, a Muslim-majority former British protectorate with a population of around 400,000, will implement the Sharia laws from April 3, punishing sodomy, adultery and rape with the death penalty, including by stoning, and theft with amputation.

The laws, elements of which were first adopted in 2014 and which have been rolled out in phases since then, will be fully implemented from next week, the prime minister’s office said in a statement on Saturday.