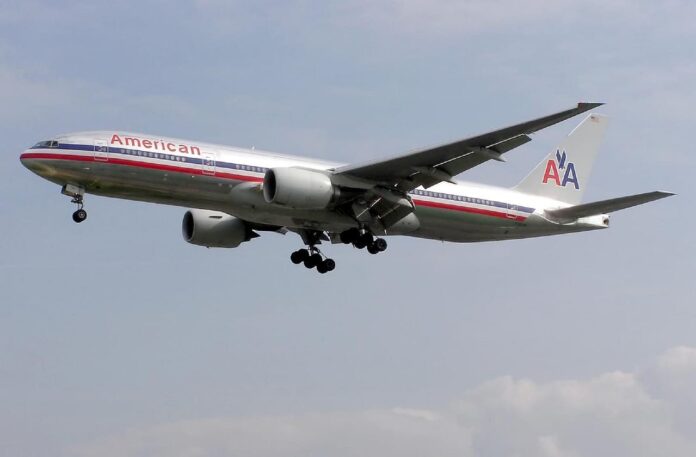 A Miami aircraft maintenance worker who allegedly tampered with an American Airlines plane over the summer has possible terrorist ties with the Islamic State, prosecutors said in court Wednesday.

Abdul-Majeed Marouf Ahmed Alani, 60, is being held without bond after a judge ruled that Alani posed a flight risk after prosecutors argued that the mechanic had a brother who was a member of ISIS.

Alani, a naturalized U.S. citizen from Iraq who has worked as an airline mechanic for 30 years, allegedly had ISIS propaganda on his phone, Assistant U.S. Attorney Maria Medetis said. A video depicting people being shot was allegedly sent from his phone. Alani also told the individual he sent the video to that he wanted Allah to cause harm to non-Muslims, prosecutors say.