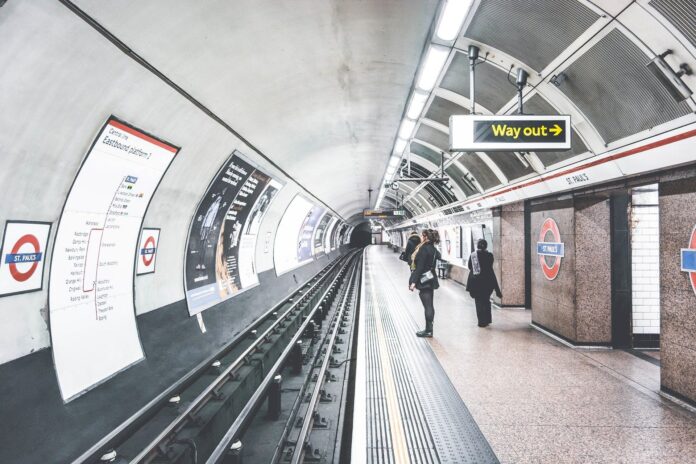 Urban artist Banksy’s spray painting of a Tube carriage showed the London Underground was “not safe”, the U.K.’s national union of rail, maritime and transport workers (RMT) union has said.

A video posted on the artist’s Instagram in July showed a man, thought to be Banksy, disguised as a cleaner. He was wearing personal protective equipment and used equipment Tube staff would use to disinfect trains.

Operator Transport for London said the Tube was safe but the RMT, which many Tube staff belong to, said it was not a lapse in security but showed “there wasn’t any”.