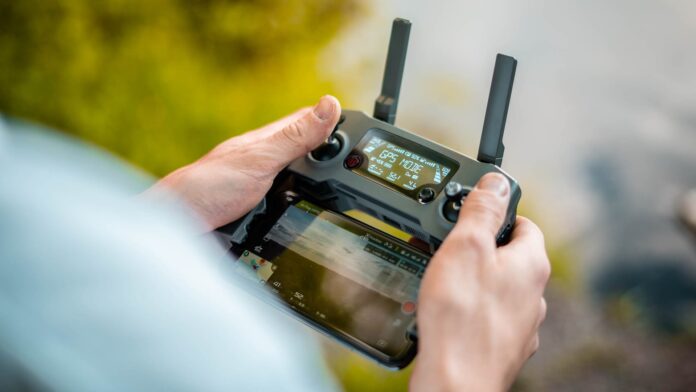 The U.K. government announced on October 21 that it will develop a new mobile counter-drone unit to be deployed to drone related incidents and major events across the country, as part of the new “Counter-Drone” Strategy.

The strategy includes plans to drive forward the establishment of international design standards for manufacturers to enable safety features to be designed in from the start and make drones safe to use. Many commercially-available drones already include geo-fencing capabilities – software that can restrict a drone from flying in certain areas, such as airports. The government is engaging directly with drone manufacturers and industry on how these capabilities can be improved.

The new mobile counter-drone unit will contain detection and disruption equipment, which can be deployed by police and other emergency responders to protect major events and rapidly respond to drone incidents across the U.K.

Security Minister Brandon Lewis said there is no “silver bullet” to help protect infrastructure and citizens from malicious or careless drone use. “That’s why this strategy outlines a broad range of work to ensure we can effectively tackle the threat.”

Over the next three years, the government will also work with partners to compile a catalogue of approved counter-drone technology to assure police and the owners and operators of critical national infrastructure sites that they are investing in the most effective and appropriate technology. The government also plans to work with international partners to promote the importance of common international standards for counter-drone systems.

The use of unmanned aircraft has grown significantly in recent years and the industry is expected to contribute an extra £42 billion to the UK economy by 2030, with more than 76,000 commercial and public sector drones expected to be in use by this date.

However, this also increases the risks of malicious use. Latest statistics show there were 168 police recorded drone incidents in England and Wales in 2018, and 165 drones were recovered at prisons in 2016 and 2017.

Earlier this year it was announced that from November 30 2019, every operator of a drone weighing more than 250g will need to register with the Civil Aviation Authority and all remote pilots will have to have passed an online competency test. The online system will go live on November 5.

Anyone responsible for a drone or unmanned aircraft (including model aircraft) weighing between 250g and 20kg and used outdoors will need to register as an operator to obtain an operator ID. Drones or model aircraft must be labelled with the operator ID. In addition, anyone flying a drone or unmanned aircraft weighing between 250g and 20kg will need to take and pass an online education package. This is free and renewable every three years.

Protest groups including Extinction Rebellion have said they will use drones to disrupt flight operations at British airports. In December 2018, hundreds of flights were cancelled at London-Gatwick Airport following drone sightings close to the runway.

The strategy however focuses on the highest security risk areas including the use of drones to facilitate terrorist attacks, commit serious and organized crime, disrupt critical national infrastructure, and their potential use by hostile state actors.