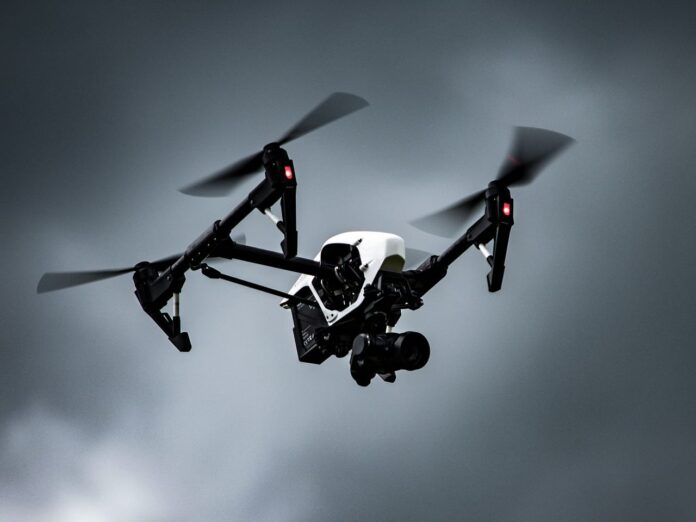 Developing a suitable action plan to integrate unmanned air vehicles in common occurrence reporting procedures and describing the roles and responsibilities of the actors, and best practices on how to respond to unauthorised drones in the surroundings of an aerodrome are included in the latest edition of the European Union’s Aviation Safety Agency’s (EASA) Counter-UAS Action Plan.

To avoid a patchwork of national measures in response to rogue drone incidents at airports and other sensitive areas EASA has been tasked to be the European coordinator of an action plan containing five objectives and to collaborate with the affected stakeholders (Member States including NAAs and Law Enforcement Authorities, aerodrome operators, aircraft operators, ANSPs, EUROCONTROL and the European Commission).

The action plan is articulated around five objectives – these are listed below with the updated deliverables outlined in the latest edition.