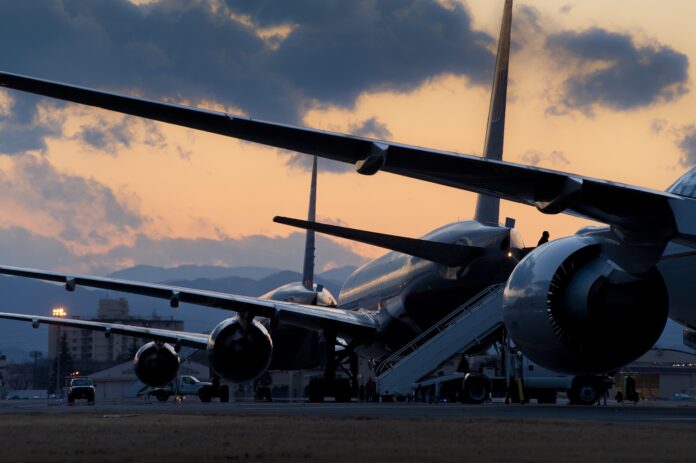 Specifically, the intent of the report is to explore the emerging security vulnerabilities and potential security risks associated with the deployment of autonomous vehicles, systems and drones by airports.

It considers how airports, designers and other members of the aviation community can introduce these technologies in a more informed manner with regard to potential security impacts.

“While the report presents possible threats and risks, it does not, at this stage, propose in detail how these might be mitigated,” said ACI World Director General Angela Gittens. “Security measures to manage the risk from autonomous vehicles should be discussed in cooperation between an airport and its local government and regulatory partners when considering their deployment. Discussion should also happen at an international level, where sharing of lessons learned, and best practices will be useful.”

The Arup Threat Vulnerability and Risk Assessment (TVRA) approach is used to identify scenarios for an airport, depending on their intended and actual deployment of such driverless vehicles on the ground and/or in the air.

“It is not always obvious that a security risk is introduced with new technology and ways of working so we are hoping this paper raises awareness and airports use it as a baseline on which to undertake their own risk assessment.” Stacey Peel Arup’s Global Aviation Security Leader said.  “This preventive security approach will in turn allow innovation to thrive unhindered by onerous security measures that often follow incidents.”

The launch of the report follows the release of the Autonomous Vehicles and Systems Report launched at the ACI Airport Exchange event in Abu Dhabi. By using these two research reports together, airports may learn how they can evaluate the feasibility of autonomous vehicles for their business needs, design and implement a detailed and comprehensive pilot program, and consider security risks that might be introduced.