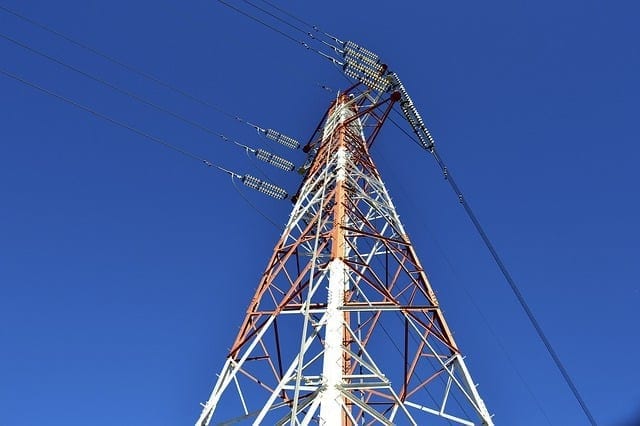 A GAO report has found that electricity suppliers have taken steps to address electromagnetic risks and more research is still ongoing.

In the case of a severe solar storm or a high-altitude nuclear blast, the electric grid could be severely damaged, causing extensive outages. Government and industry experts agreed that they needed to know more about nuclear risks. Thirteen electricity suppliers were contacted by GAO, and eleven of them had assessed their systems vulnerability to solar storms and expected the impact to be minimal.

Extensive research into the effects of severe geomagnetic disturbance has been carried out and the main risks of potential voltage instability and possible damage to key system components have been identified.

The Department of Energy told GAO that they did not have enough information about the potential effects of a high-altitude electromagnetic pulse that could arise if a nuclear device was detonated. DoE and industry have started to carry out research into the effects of a high-altitude elctromagnetic pulse now. Three suppliers have studied the potential effects on their network and two had had integrated HEMP-resistant features into new control centers. Ten suppliers had started making technological and operational improvements to enhance overall network reliability that also provided some protection against GMD and HEMP risks, such as replacing old transformers or unprotected control centers.