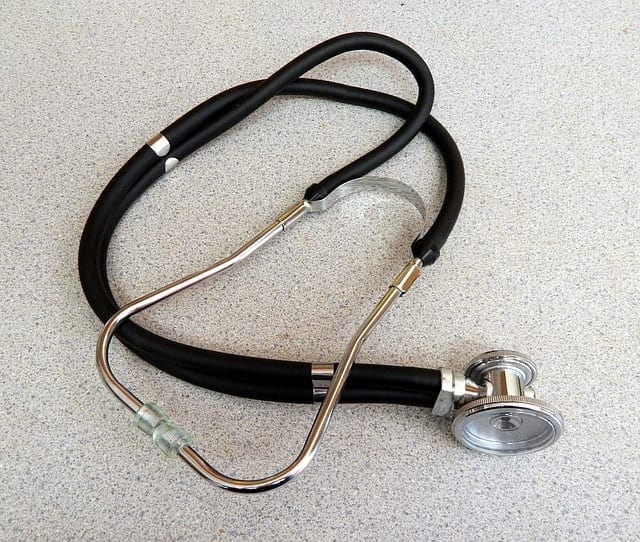 A GAO report has found that the military needs to take steps to address key gaps in military physician specialities.

DoD has experienced gaps between its funded positions for physicians and the number of physicians it recruits. To address these gaps it relies on its scholarship program, university and other programs to recruit and retain physicians, but this does not incorporate a targeted strategy to recruit physicians. Many of the areas where gaps fell below 80 percent of authorized levels were critically short wartime specialties. These include the Army, Air Force, Navy, Reserves and National Guard.

While most university-enrolled and scholarship medical students met the minimum academic acceptance criteria, the services and university are not consistently tracking performance data such as licensing exam scores or board certification. GAO also found that while the costs of educating scholarship medical students has fluctuated between $44 million and $59 million, the costs of educating university students are not known, meaning that opportunities to enhance cost effectiveness are being missed.