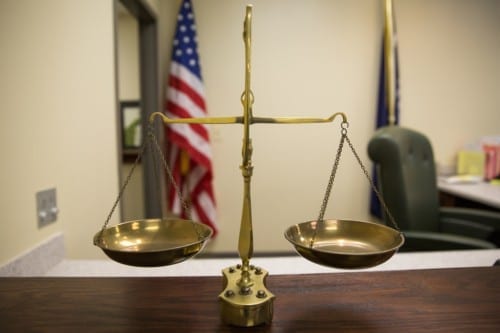 Justice asked for 70 additional immigration enforcement prosecutors in fiscal 2018, and now seeks $1 million for staff to support them.

Assistant Attorney General Lee Lofthus said that $2.175 billion from the administration’s infrastructure budget would be added to FBI funds previously set aside for a new FBI headquarters, The Washington Post reported Monday. Justice announced this week a plan to keep about 8,000 FBI employees in Washington and move 2,000 to locations across the country